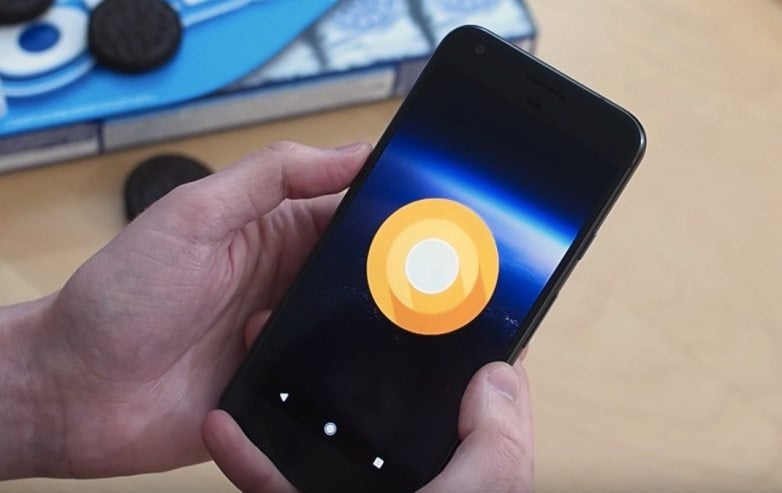 There are many reports that suggest that Android O is causing trouble with apps that draw over the status bar. Apps such as twilight, and some others don’t work with Android O developer preview, and it has been suggested by android developer’s documentations that this isn’t actually a bug.

This problem hasn’t been associated in the past, and apps have been functioning on top of the others, and system UI, for some functions. Twilight, an app which lets the users get better sleep by limiting the amount of blue light in the display, and this can draw over all over other UI elements to give the entire screen a reddish hue.

The Android O preview isn’t a reflection of the original final version of the product that Google will release, which will be later this year, so things can change before then. However, security concerns might arise, and hence Google might not change it back.

The Android updates provided by Google often remove the need for certain apps, as their core functionality gets baked into the platform. This is usually bad news for the developers, and lead them disappointed, as the consumers more than often have a viable alternative. The night mode might be a decent alternative to the twilight mode, but this might not be the case for others.