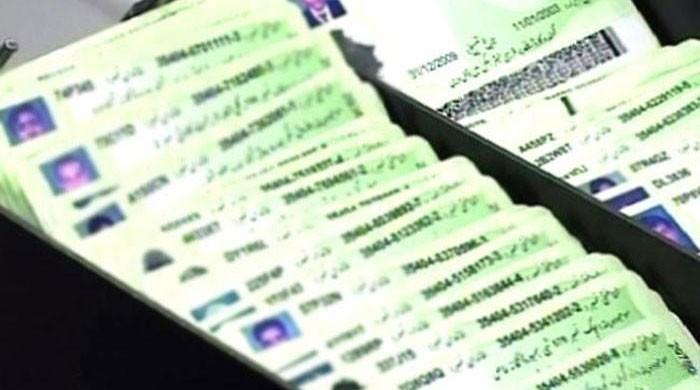 Nadra has recently revealed that it is in the process of setting up a new procedure. This new procedure would mean that no one would have their CNIC blocked, without there being solid evidence against the person’s nationality.

Usama Mobin, the chairman of Nadra recently revealed that the authority is working on a new standard operating procedure, (SOP), which will greatly improve the current process of CNIC blockage. A solid proof will be required against a person, before blocking their identity card.

It was revealed by senator Dr. Jehanzeb that 56 percent of Balochis of their own province were unregistered with Nadra, leading to their exclusion from the recent census.

Senator, Rehman Malik voiced his opinion by saying that blocking is a serious issue and that Nadra is doing little to nothing to unblock the CNICs of real Pakistani citizens, who are claimed to be ‘suspects’, but there is barely any evidence against them. Rehman Malik also requested the Nadra chairman to investigate the problem, and said that the CNICs of real Pakistani’s should be immediately unblocked.

Other legislations were also discussed, and the standing committee is also considering a legislation against the registration of fake FIRs. The matter was considered when the issue was raised by Senior Superintendent of police (SSP), Islamabad, Mr. Sajid Kiyani. Currently, there is no law imposed against those filing fake FIRs.

Not only this, but another legislation is also a consideration, that being against all the spiritual leaders, and other scam artists, and con men, who continue to scam the innocent public.

Make Every Shot a Cover Shot with the Huawei P10