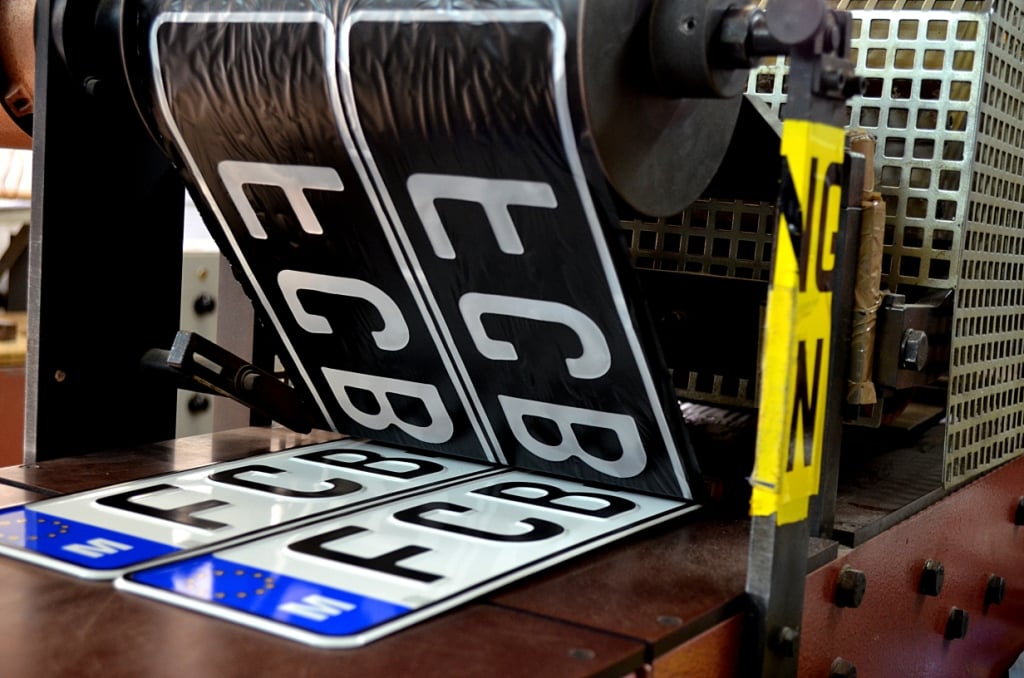 According to officials Interior Minister Nisar Ali Khan on April 1, 2017, ordered action in opposition to vehicles plying with no registration number plates.

Now a day, one of the leading causes of crime in Lahore is vehicles without any number plate or with fake number plates.

Moreover, most of the criminals travel on the motorcycles with false number plates. According to the Motor Vehicles Ordinance, no unregistered automobile can play on the road. Otherwise, the vehicle should not only be taken into charge, but punishment and plenty also be imposed. With the collaboration of Excise and Taxation Department and Lahore police under the Chief Minister Special Monitoring Unit if anyone breaches the rules of number plate then strict action would be performed in opposition to such vehicles. But no fruitful result was acquired by this action.

Other than this, the Dealers Vehicles Registration System was also introduced in the major cities of the Punjab for the related reason. According to this system, license number plate and the registration book would be issued at transaction point of the vehicles. Without registration from dealer showroom, No one will be allowed to take the vehicle.