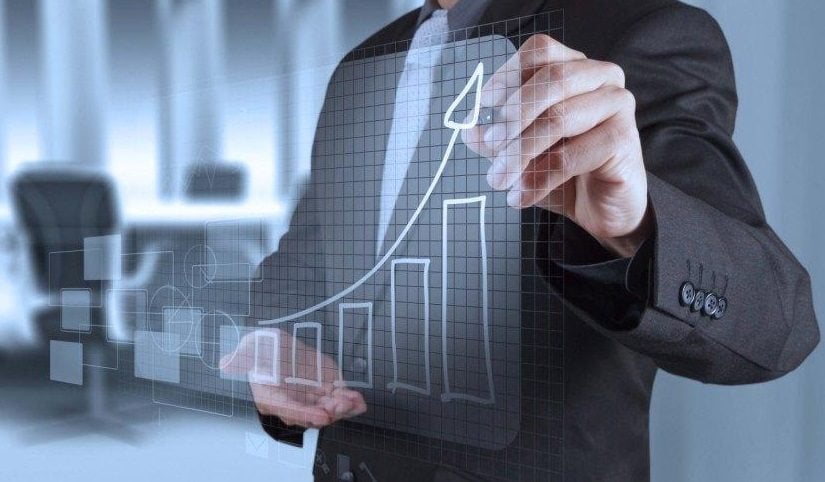 PTCL announced the financial results for the first quarter of 2017 in its Board of Directors’ meeting in Islamabad on April 13, 2017. A sequential growth of 2% was recorded in PTCL’s revenue in Q1 17 over Q4 16. Revenue from PTCL’s flagship Broadband service increased over the same quarter last year. Likewise, wholesale services and international revenues also increased. Operating expenses were reduced by 2% over the same period of last year thanks to cost optimization measures. Excluding a one-off individual project expenditure recorded in Q1 17, the operating profitability of PTCL increased by 3% in a like-to-like comparison to the corresponding quarter of 2016.

PTCL Group earned Rs. 28.8 billion revenue during Q1 17 with 1% reduction in its operating expenses also. The financial position of PTCL Group is quite robust as is evident from 9% increase in cash-based funds in the form of short-term investments and cash and bank balances during Q1 17.

PTCL marking its 70 years of service has embarked upon an ambitious transformation program for technology and customer services. PTCL network is being upgraded to provide reliable high-speed internet and digital services to consumers and corporate. The Company is modernizing its shops and other customer service touchpoints.  It announced the partnership with iflix last week. PTCL customers will get one year access to iflix – the world’s leading Subscription Video on Demand (SVoD) service for emerging markets, offering users unlimited access to thousands of TV shows, movies and more.