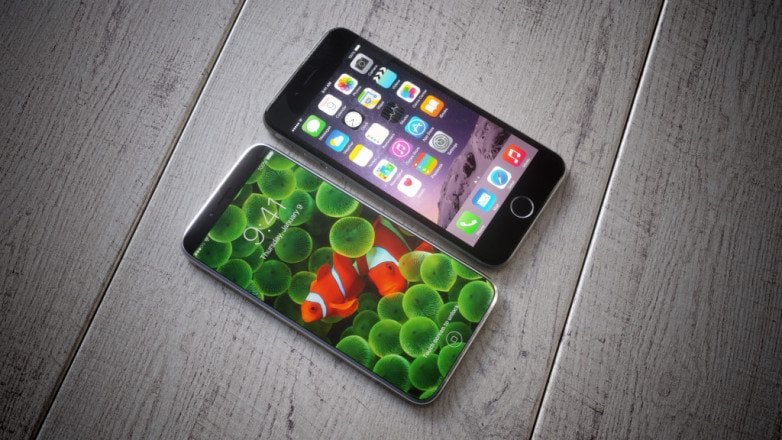 Mobile
Home - Mobile - What to expect from Apple’s iPhone 8?

Though not yet came to the scene, rumors are heard about the extraordinary featured iPhone 8, highlighted as thin bezels, the disappearance of the home button and others too. Removal of the home button has urged the guessing that where the touch ID will be located.

Rumors are spreading that home button may be affiliated either on the front panel which is known as home screen or at the back, as it is the tradition of most android devices.

A reliable source of Apple rumors named iDropnews has reported that two prototypes of the flagship phone iPhone 8 are being tried by Apple, one prototype is with the touch ID feature on front and the other is contrary to it.

Expectations are that Apple will not go Android way by shifting touch ID to the back. Rather, it will likely to be presented on the display. Apple can be a trendsetter by pulling off it. The presence of 4mm of bezels all around the screen, making front an all glass panel is also reported. 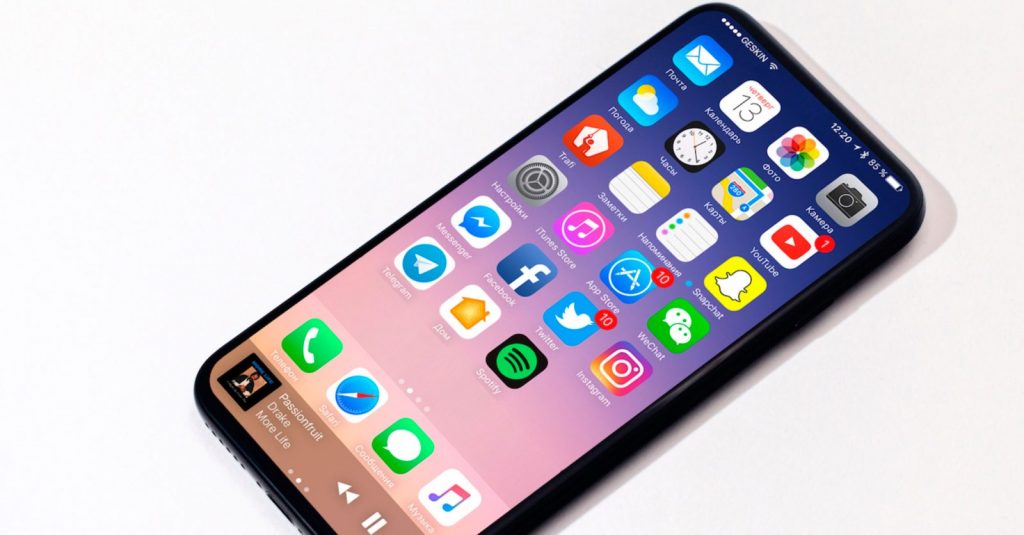 There will be a slight curvature on either side, produced by 2.5 countered glass which makes front and back panel same. A phone, same in size with iPhone 7, having 5.8 inches screen is also reported, if you look at the iPhone size, it’s screen will be estimated 5.8 inches to the edges.

Foxconn is also mentioned in the report, which may or may not be true.

This time CIA is really pissed off at Wikileaks