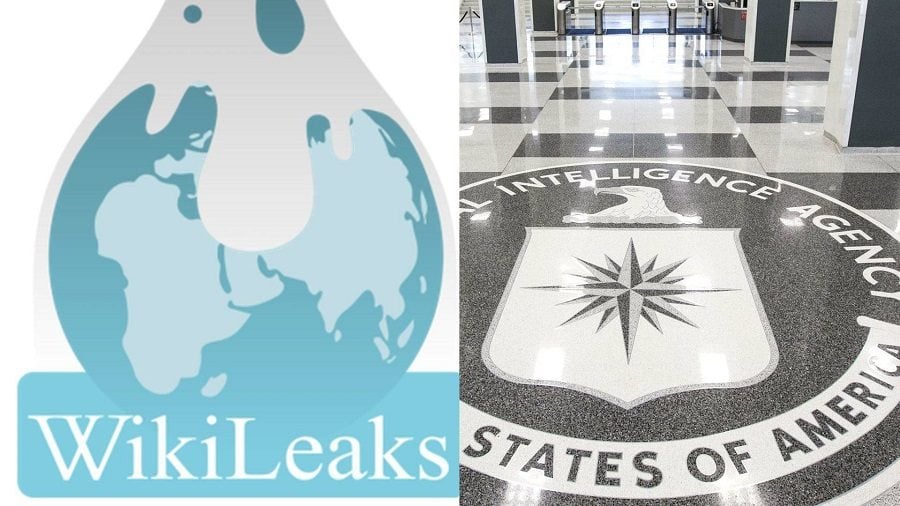 This time CIA is really pissed off at Wikileaks

CIA Director Mike Pompeo went off on Wikileaks while speaking at the center for strategic and international studies. Pompeo seems to be somewhat mad about whole Vault 7 hacking tools data dump.

Pompeo seems to be somewhat mad about whole Vault 7 hacking tools data dump.
According to his declaration on Thursday,

Pompeo declaration marked the Trump intelligence appointee’s first public appearance before assuming control over at the CIA,
And a major departure from Trumps unambiguous “I love Wikileaks “campaign attitude.
Pompeo was a supporter of Wikileaks in his hyper-Partisan cause du jour brought by Maine Senator Angus King, before his current role at the head of CIA.

“It is time to call out Wikileaks for what it really is a non-state hostile intelligence service often abetted by state actors like Russia. In January of this year, our intelligence community determined that Russian military Intelligence the GRU -had used Wikileaks to release data of US victims that the GRU had obtained through cyber operations against the Democratic National Committee.
And the report also found that Russia’s Primary propaganda outlet, RT, has activity collaborated with Wikileaks “.

This is Pompeo’s new tune for Wikileaks.

Pompeo equalized Assange’s carefree Wikileaks approach with Edward Snowden’s legitimate whistleblowing which he abandoned because it was not discreet enough. He also went on to mutter some ambiguous stuff about Snowden’s relationship with Russia.
“When Snowden absconded to the comfortable clutches of Russian intelligence, his treachery directly harmed wide range of US intelligence and military operations. Despite what he claims, he is no whistleblower. True whistleblowers use the well -established and discreet processes in place to voice grievances; they do not put American lives at risk.”

Though Pompeo’s definition of the true whistleblower is fine enough, he did prove himself a mad about this leaking business to call a powerless multi-projection plan to fight Assange and his class.
His intention is to call out those who give a platform to the leakers and so-called transparency activists which are ambiguous to us.
The internal mechanism is the second point he wants to improve for counter-intelligence, he thinks they must be clever and innovative just like the enemies to face. His third proclamation was to overcome the freedom of Assange and his colleagues. By which he speaks against them. Although his third proclamation is somewhat ambiguous for the foreigners yet his last plan to deepen the trust between citizens and CIA is a good starting place.
Pompeo used such blazing words about Assange

*”Assange is the darling of terrorist. ”
*”Assange is a narcissist who has created nothing of value ”
*”(his) currency is clickbait; (his) moral compass, nonexistent. “

“Legitimate news organizations” are The Washington Post and The New York Times according to Pompeo.
He also cited criticism of Assange which was published on The Intercept which is one of the most US hostile publications.
We are not sure whether the happenings of today are good or bad for us but we are sure that this all happened three days back.