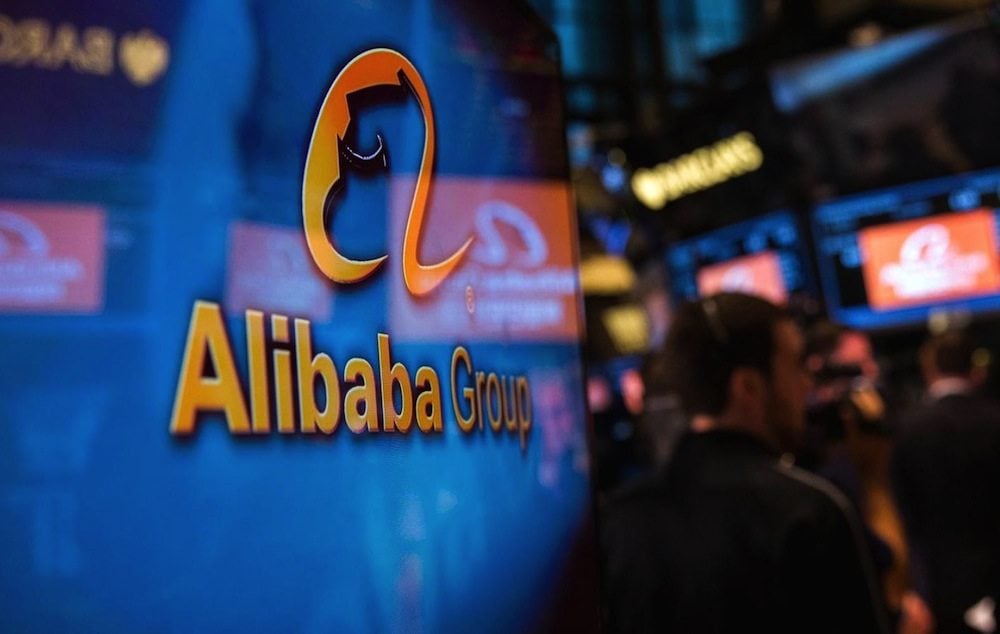 Ali Baba Officials to visit Pakistan with investment of $400 Million

Through reliable sources, we have confirmed that this delegation will be headed by Mr. Michael Evans who looks after international growth strategy of this group to globalize the group and its expansion plans outside China,  being the President and director of Ali Baba.

Delegation being discussed is expected to meet Prime minister of Pakistan Nawaz Sharif, Commerce Minister Mr.Khurram Dastagir Khan and Minister of IT and Telecom and other key designates in the Capital.

A few months ago,  Jack MA,  the Chairman of Ali Baba group met with Prime minister of Pakistan in Davos,  Switzerland on the sidelines of world economic forum’s  annual meeting and showed for the first time its interest in Pakistani Market. The delegation will be welcomed to Pakistan early in the morning tomorrow according to its shared visit schedule.

Pakistani ministers will be visited by the officials to discuss finances, investments and other monetary issues during the first session and IT minister Commerce Minister to discuss matters relating to plans of Ali Baba in the country would be met during the second session.

Meeting with Chairman Board of Investment Mr.Miftah Ismail and Chairman NADRA is also a part of delegation’s plan.

Sources said,  govt of Pakistan is also expecting Ali Baba’s investment of  $400 million in Pakistan’s various segments, but the final plans will be revealed after the meeting of delegation with Govt. Officials.

Ali Baba’s talks with Daraz.pk for a possible acquisition is also reported but is not confirmed.