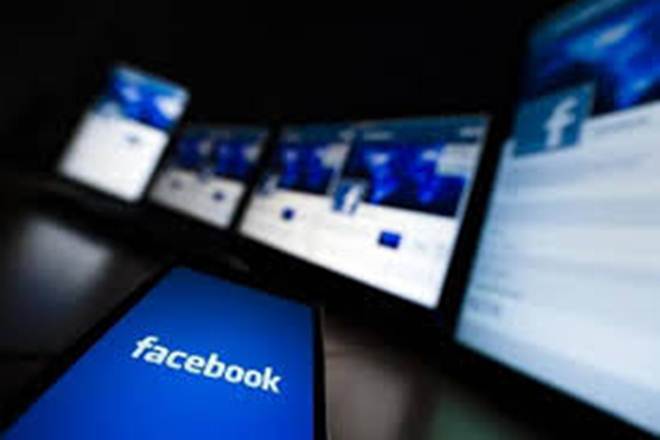 Vice president of Facebook to visit Pakistan next month

Ch Nisar, the minister of Interior very recently revealed that a vice president of Facebook will be visiting Pakistan. The main reason for the visit is to discuss the problems relating to the blasphemous content present on Facebook, and some other issues. Prior to this, it was hinted by Ch. Nisar that there were talks ongoing between the Facebook team and the government about a possible visit, regarding discussions on matters that were pending between the government and the social media giant. And on Monday, finally, Ch Nisar indeed confirmed that a vice president level official will be in Pakistan to discuss all the matters to talk about, with this meeting due to take place in May 2017.

While asking on the matter from a facebook spokesperson, the spokesperson stated that they do not comment on any upcoming meetings between Facebook and government officials.

Ch Nisar did not actually specify any names, however, it is likely that the Vice President of Global Agency relations or someone from the legal and regulatory team would be visiting Pakistan.

The senators were briefed recently by the chairman of PTA that Facebook was indeed working on removing the blasphemous content from its website, however, the response has not at all been of satisfactory manner for the Pakistan Telecommunication Authority.

Facebook proved that it wanted to get along with not only the Pakistani market but also the Pakistani government by hiring Badar Khushnood as a product growth manager, so it might as well be true that Facebook is really trying to get rid of the blasphemous and objectionable content present on the website, as per deemed by the government.

How you can report a fake Facebook profile to FIA Cyber Crime Unit?