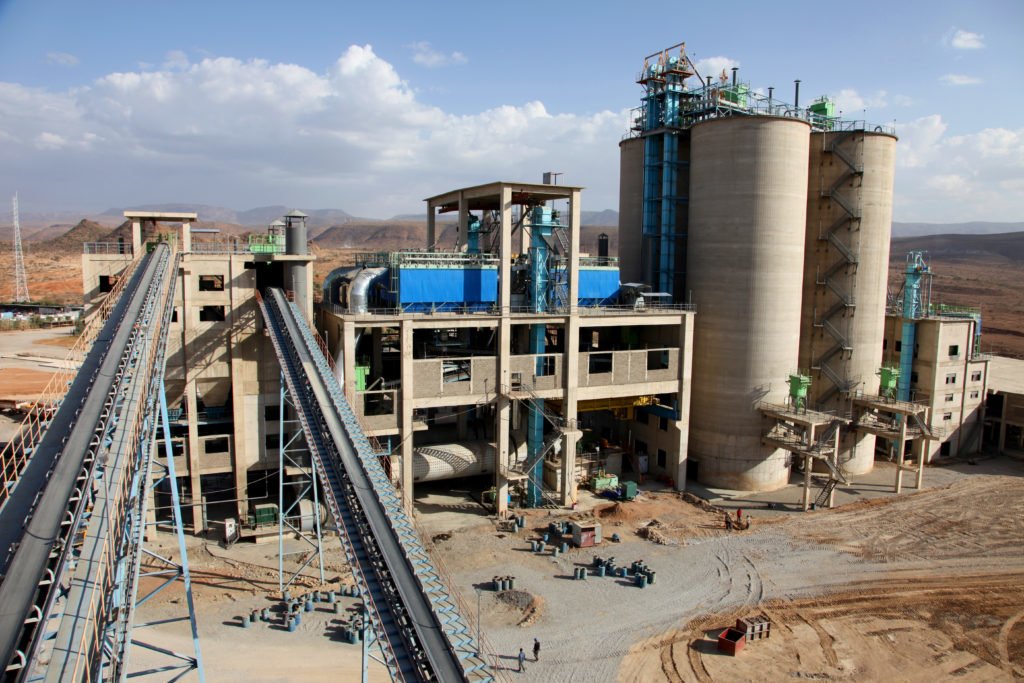 9 Industrial Zones under CPEC to be established in 3 years; says, Ahsan Iqbal

In February 2017, BOI established “CPEC-CEZ” Cell to facilitate stakeholders on the matters relating CPEC and special economic zone. Now, federal Minister for planning and development,  Ahsan Iqbal said that all proposed nine industrial Zones under China-Pakistan Economic Corridor CPEC would be completed in 24 to 36 months with the ownership of provincial government.

29 SEZs are announced to be established in all the four provinces Islamabad,  Kashmir, and Gilgit-Baltistan in November 2016, by the federal government. Federal Minister told parliament that for the successful implementation of the projects in energy and transport infrastructure sector, all the four provinces are working.

Ahsan Iqbal also said that one each in all the four provinces FATA, Azad Kashmir, Gilgit-Baltistan and two by the federal government in Islamabad and Port Qasim at Karachi economic zones will be established under CPEC to take advantage of Pakistan’s natural resources.

9SEZs under CPEC are also approved by 6th joint cooperation committee which is to be completed in two to three years. These SEZs will generate huge employment with the addition to the industrial growth and strengthen bilateral ties between both countries, in Pakistan.

Govt’s plan of utilizing untapped Coal reserves that are known as black gold,  in Thar, having the capacity for 400 years, was also declared by the minister.

He showed expectations to get a modern Marble City established in Mohmand Agency  -FATA-with the help of technology in marble mining sector.

To avoid delays in the implementation of the projects, allocation of funds ensured from planning commission for better management of development projects was also added by Minister.