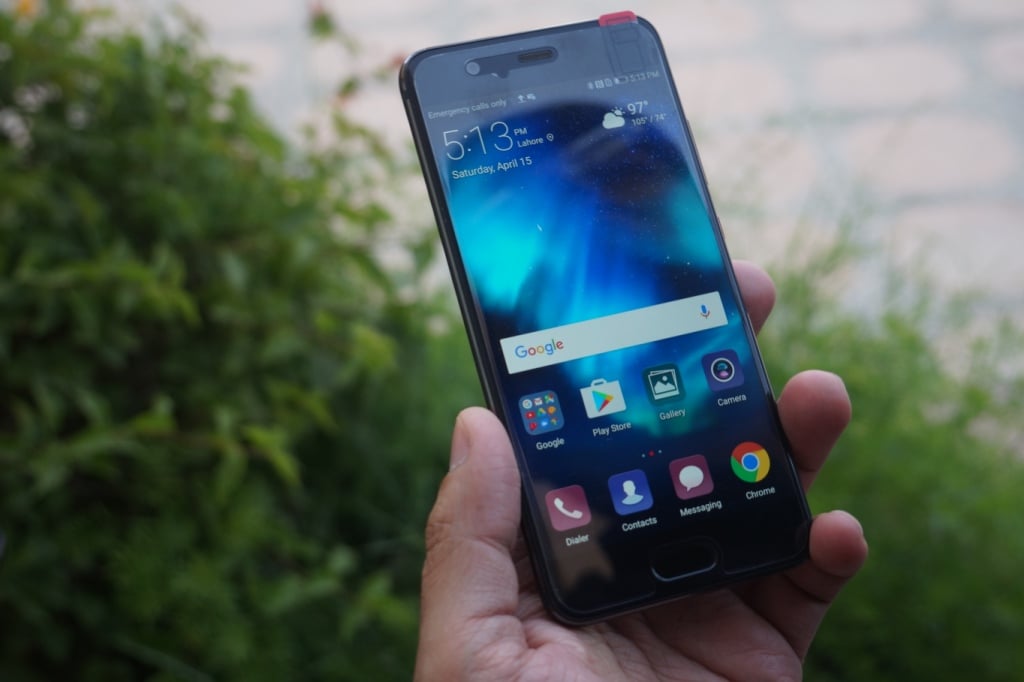 We got our hands on the new Huawei P10, and let us tell you it is a gorgeous phone. Maybe it’s just the graphite black color that makes the phone extra special, but all in all, the phone is absolutely terrific. While we have the graphite black color available, the phone is available in a range of colors. These include the likes of dazzling blue, prestige gold, moonlight silver, and a few more. The phone basically looks good in all the colors. 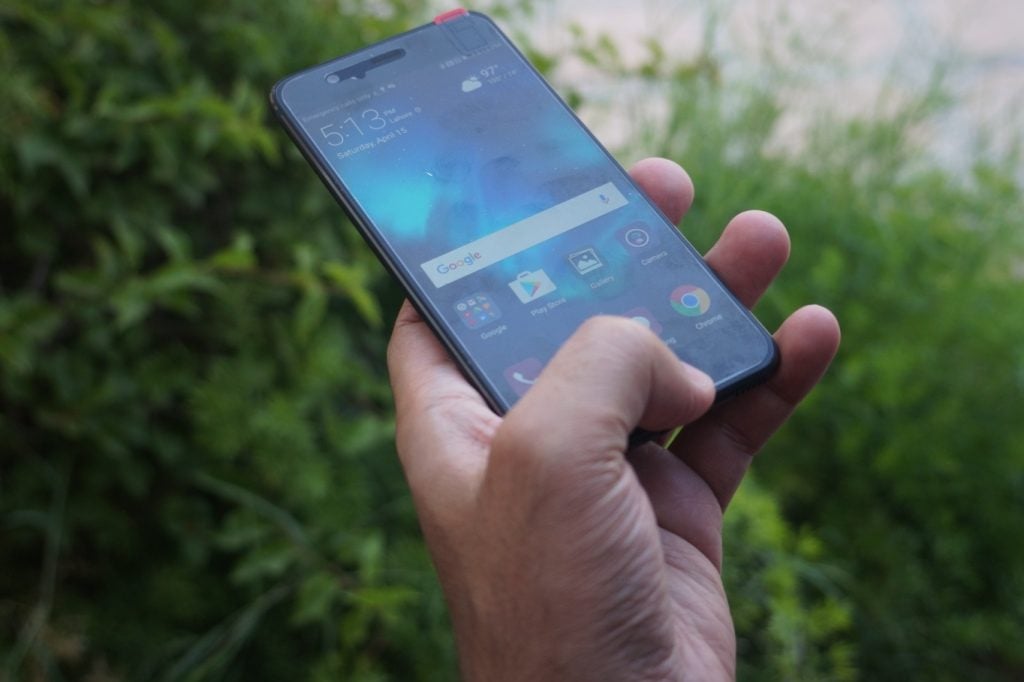 So, let’s talk about the design of the phone. Looking at the dimensions of the phone, the phone comes at a height of 145.3mm, a width of 69.3mm, and depth of 6.98mm. With a screen size of 5.1 inches, the phone is just weighed at 145g. Not only is the screen size big, but it is also very impressive. The display consists of a resolution of 1920 x 1080, and consists of 16M colors. The phone also has many different types of sensors, including a fingerprint sensor, a proximity sensor, a G-Sensor, etc. 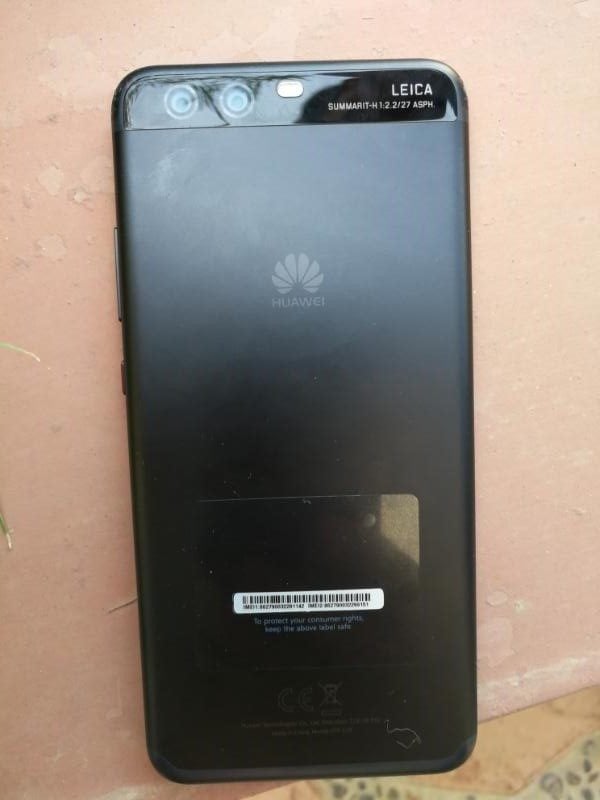 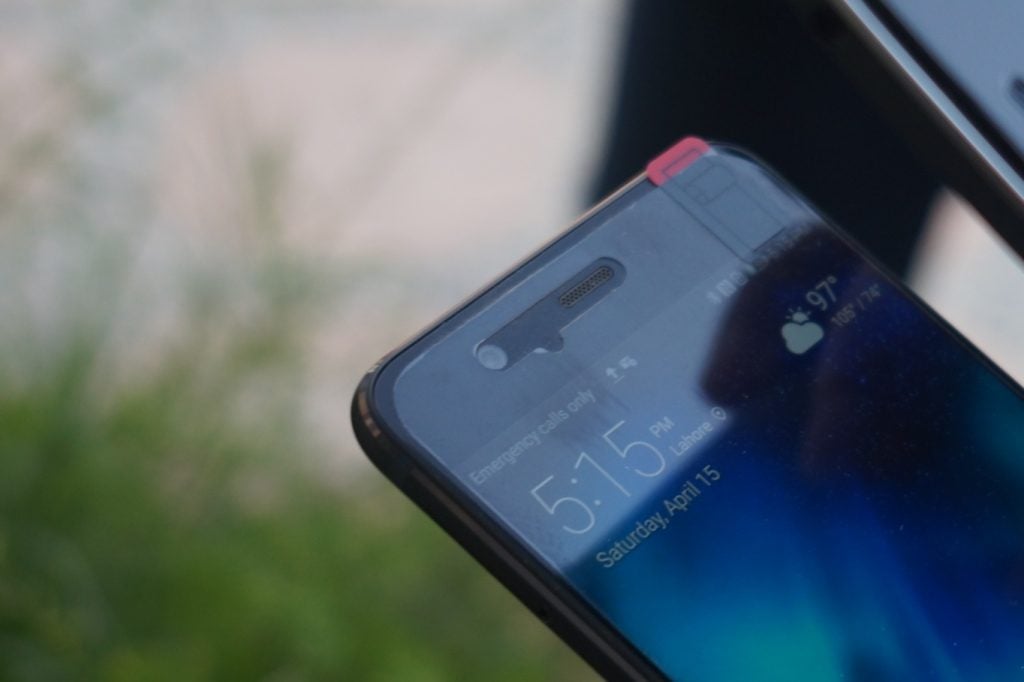 Hands on the camera that the phone possesses or the Cameras as should be rightfully said is no short of brilliant. The main camera is a 20 MP monochrome + 12 MP RGB F2.2. The main camera also consists of pretty decent and handy features such as dual-tone flash, optical image stabilization etc. The front camera is also pretty great and above average, with it being an 8 MP one.

The battery present in the phone also seems to be a decent one, with it being a 3200 mAh one. So, is the phone worth it? The specs surely seem to suggest that the phone is a really good one, and Huawei has really impressed all users with the launch of this phone, as it has been doing over the past few months with the phone’s that it has released. Some absolutely amazing ones!

AliBaba is Interested in working in Pakistan – Michael Evans states