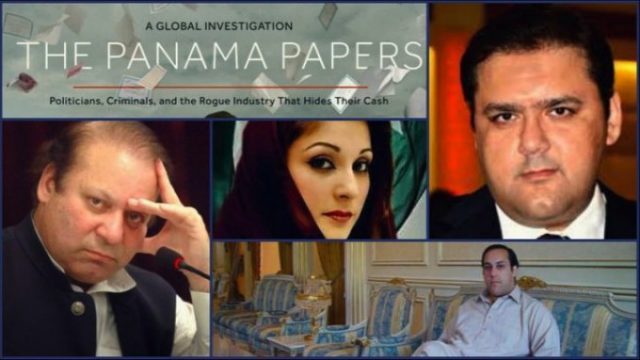 Supreme court has further ordered to form a JIT Joint Investigation Team within seven days. JIT will have to complete its investigation within 60 days. 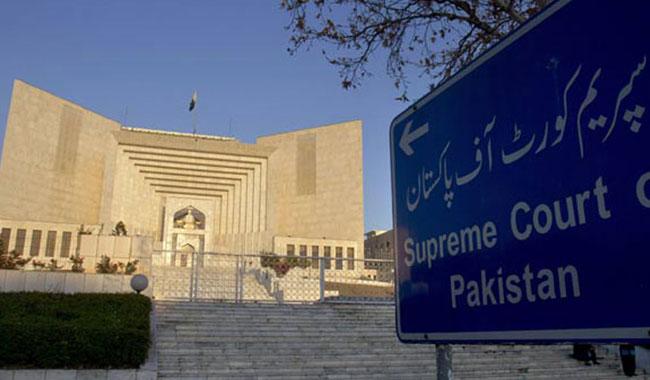 In the proceedings of the court, it has been revealed that in the joint five-member bench of Supreme Court,  three of the Judges have given the opinion of further investigation in the case while two Judges have disqualified Nawaz Shareef being working on this post. Well in a concluding note the overall decision was in favor of Mr. Nawaz Shareef.

Reporting the definite decision, the Chief Justice Supreme Court said that the director of the National Accountability Bureau (NAB) had neglected to do his obligations. The JIT panel involving one senior authority each from the FIA, NAB, SECP, SBP, ISI, and MI, will be entrusted to test the benefits, ordered the Chief Justice.

This was an important decision in Pakistan’s history and was in observance of even non-political Pakistanis. This decision will create more fuss about the Panama Case, rushing in Electronic Media for more or less for next two weeks. As Social Media is one step ahead so you can have a look at Maryam Nawaz Shareef  Twitter official ID tweets. 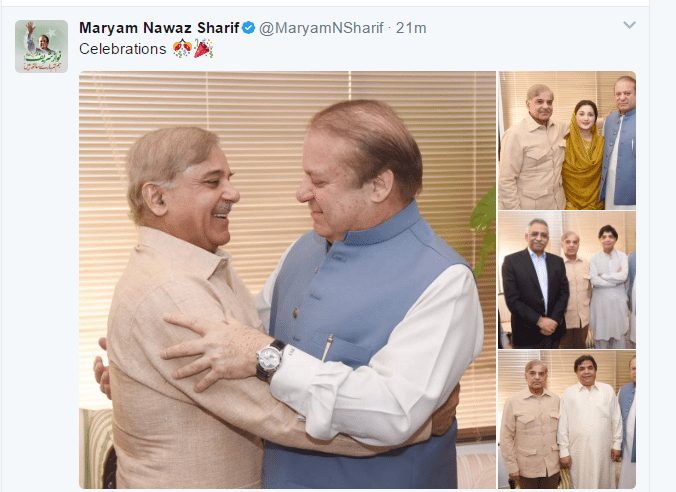 Opposition parties are already in action and are very sad with the decision, while on the other side there is an ultimate sense of confidence and ownership of Pakistan. Mr. Khwaja Saad Rafique Federal Minister for Railways Pakistan has recently bumped into the Press  Conference as soon as the decision was announced. He had made very bad remarks on the opposition party and claiming Mr. Nawaz Shareef to be truthful and honest. PMLN has strongly criticized the PTI leadership and Imran Khan for its politics and courts of road justifying that this is the real court and it has made its decision.

PMLN Pakistan Muslim League-Nawaz (group) also chanted slogans aginst Imran Khan and PTI just outside the court. Although the final verdict is yet to come from Supreme Court as this decision is not much clear and JIT has yet to submit its investigation report still PMLN and its supporters are celebrating this court’s hearing as the have won the case.