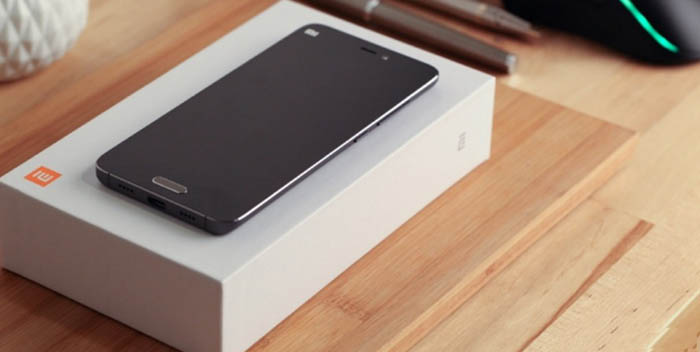 Mi6 having most similarities with iPhone 7 differ in price with it. As compared to iPhone 7 Mi6 has no headphone jack like Apple’s iPhone 7. A Chinese company is also expected to follow this tradition. 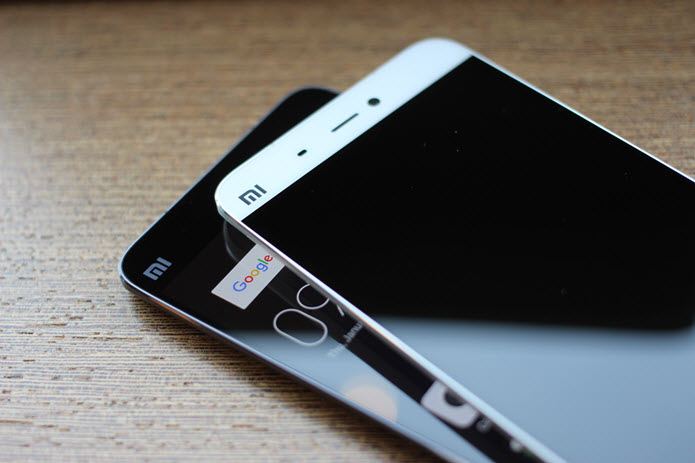 With 5.15-inch screen mi6 includes a 12-megapixel dual rear camera,  mixing a wide-angle lens and a telephoto lens.  It includes a bokeh style photography option like the iPhone alongside 2x lossless zoom, 10x digital zoom and OIS technology with an under glass fingerprint sensor on the front,  the similar sensor was shipped in the mi5 plus, last year. It is also expected that Apple will follow Xiaomi in this case,  for its next iPhone.

Mi6 has 6GB RAM,  the device is featured with snapdragon 835 10nm processor with a 64 bit, octa -core CPU with a 3350 mAh battery.  A fine tuning is necessary for the chip-surge S1 before it becomes the part flagship.

Dual speakers for stereo audio,  2.2 dual wifi technology and new screen options including a night display and reduced blue ray output are the features of the device. This shows that it is a departure from the mi5 with curved edges made possible by using four – sided glass. 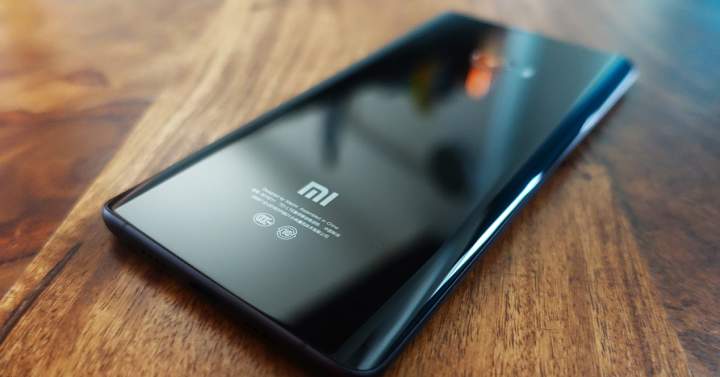 Phones can be purchased from mi.com and Mi Home stores, in China. From April 28 sale has started.

In the international market, it will come later, still not decided anything.

Xiaomi Mi6 a $360 smartphone that has its sights set firmly on the Galaxy S8, always sold higher volumes with its lower-priced phones,  Mi6 is also not high priced if we look at its features and Technology.

Xiaomi is always facing challenges from Huawei, Vivo, and Oppo, that lessen Xiaomi’s  smartphones’ value last year but CEO of the company is ambitious to go on top and increase the market value of its products. So it is providing high technology at comfortable prices.

CEO announced yesterday that Xiaomi ranks second in China,  but its performance in 20-odd countries was not mentioned where it’s phones are being sold.