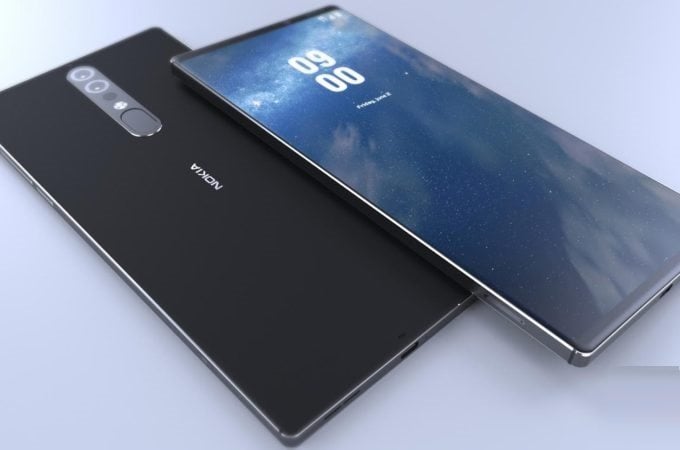 Back in March, the vice president of HMD visited Pakistan and announced that Nokia will not only be releasing the legendary and iconic Nokia 3310 by the end of June but also three other mid-range phones, to go with the iconic 3310. Ekman, then further stated the importance of the Pakistani market, and how important the market is for Nokia, and stated that Nokia and HMD will join hands to provide users with the most competitive prices, something which Pakistani users and phone enthusiasts really wanted to hear. Two more phones have been added to the list, the Nokia 8, and 9, and here we’ll be looking at both these phones.

Let’s start off with talking about the Nokia 8. The Nokia 8 will provide us with a Qualcomm Snapdragon 835 processor, which will indeed be the fastest processor ever, showcased by Nokia. Not only this, but the phone has a massive 6GB RAM, and a 25 Megapixel camera, capable of recording videos in 4K! The phone will have a 64 GB storage, so you wouldn’t really associate storage problems with this phone, would you? The expected price for the phone is to be around 68,000-70,000 PKR, which is a lot, no doubt, but the premium quality and the premium design of the phone would probably make it worthwhile. It is also important to note here that these are not confirmed prices, and we may see some change when the phones are officially released. Talking about the specs, the phone would run on the latest Android Nougat 7.0, will have a display of 5.7 inches, and a brilliant 12 MP front camera. 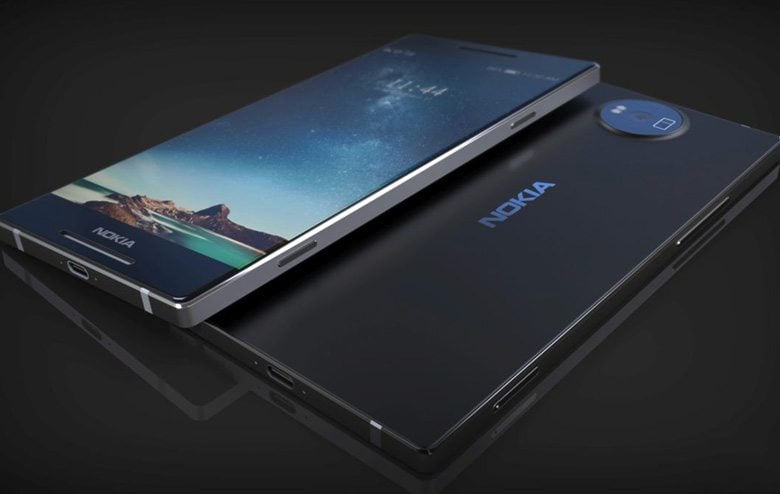 Along with the Nokia 8, another premium phone soon to be released by HMD is the Nokia 9. As with the Nokia 8, this phone is also likely to have the latest snapdragon processor and a RAM of 6GB. The big difference really with this phone when you compare it with its partners is the fact that this phone will have an AMOLED screen, along with dual cameras. The phone is likely to cost around 65-75,000 PKR, so you’d have to pay the big bucks if you want to be entertained by a premium Nokia phone. The phone will come with Android 7.0 Nougat, a display of 5.5 inches QHD, an octa-core processor, a rear camera of 22MP, and a front camera of 12 MP.