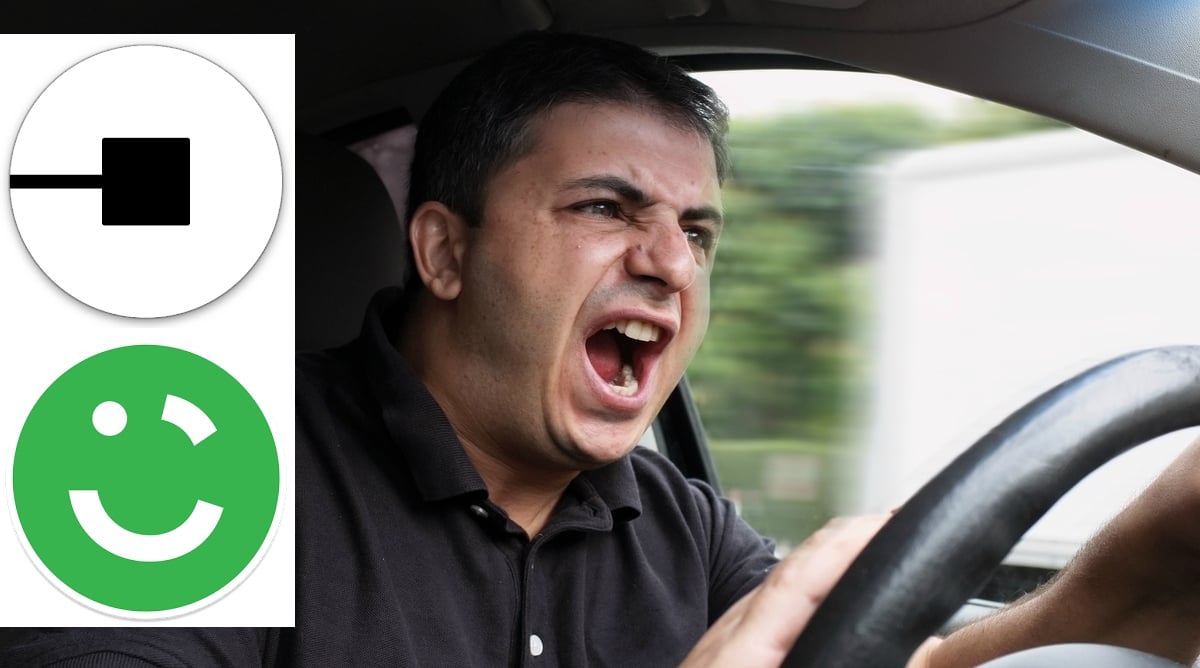 There are many taxi services available in Pakistan, with some other new ones on the horizon, but Careem and Uber have both made their mark on the Pakistani public, and are by far the two most popular taxi services present in Pakistan at the moment. Careem and Uber, both have provided people of Pakistan a great and easy way to earn money, however, to say that the recent cost structures have left the drivers unhappy, would be an understatement.

Earlier this month, uber launched the UberGo, in both Lahore and Karachi, resulting in a 20 percent discount on cab fares. Careem, naturally responded to this, by providing 25 percent discount in Lahore, while a 20 percent discount in Karachi. The discounted fares have no doubt caused outrage amongst the drivers, who now, think that they might as well be driving 12-18 hours a day for a pay which is actually peanuts. Working in Careem can be somewhat difficult for some drivers, as quoted by them, they are not as well treated when compared with Uber, and also there is the factor that you don’t have to wait very long for a ride to come along when you are working for Uber. So, perhaps, drivers from Careem are unhappy the most due to these discounted fares. But whether you are working in Uber, or Careem, the fact of the matter remains! The fare prices have gone down, while the prices of petrol and the bonus values remain the same.

Another problem which arises, is the fact that the summers are about to arrive, well, they are pretty much here, aren’t they? The cost of AC’s would definitely further enhance the costs of petrol, and would further cause the problems for the unhappy drivers. Careem and Uber both have provided Pakistani’s a very high standard of transportation, especially when compared to other public transport, like Rickshaw’s, and other substandard taxis, so perhaps it’s time for the public to stand up, and appreciate the value and standard provided by both Careem, and Uber, and do their fellow vendors a favour or two!