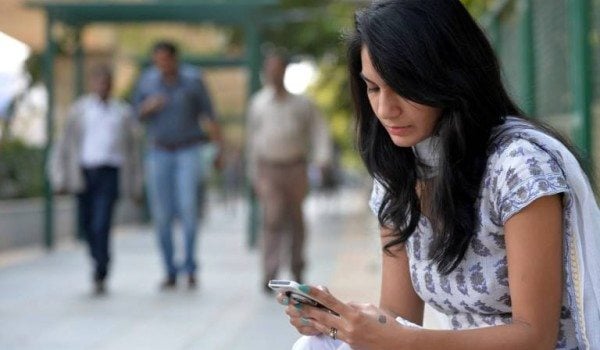 Since the launch of 3G / 4G services in 2014, mobile data usage of Pakistani mobile phone users is increasing in a high speed and data consumption has reached over 65,167 Terabytes till March 2017,  according to recently revealed figures which are up from 29765 TBs in March 2016.

Dr . Syed Ismail Shah,  chairman of Pakistan Telecommunication Authority, in his presentation at an event held recently, unveiled that how much data Pakistani mobile phone users  use is mentioned below:

Point to remember is that on 4G connections mobile data usage is now almost half of those consumed by 3G connections which are the preferred way of data consumption. 4G users stand at just four million as compared to 35 million 3G users.

Noticeably,  the demand for 2G data is slowing down due to a stretch of 3G / 4G networks to wider areas.

Data consumption requirements are growing very fast as currently, mobile data usage per user is around 2MBs at the same time some use more data while others don’t use much.

This is the indication of data usage of current users only which is likely to grow 100 times in the near future. 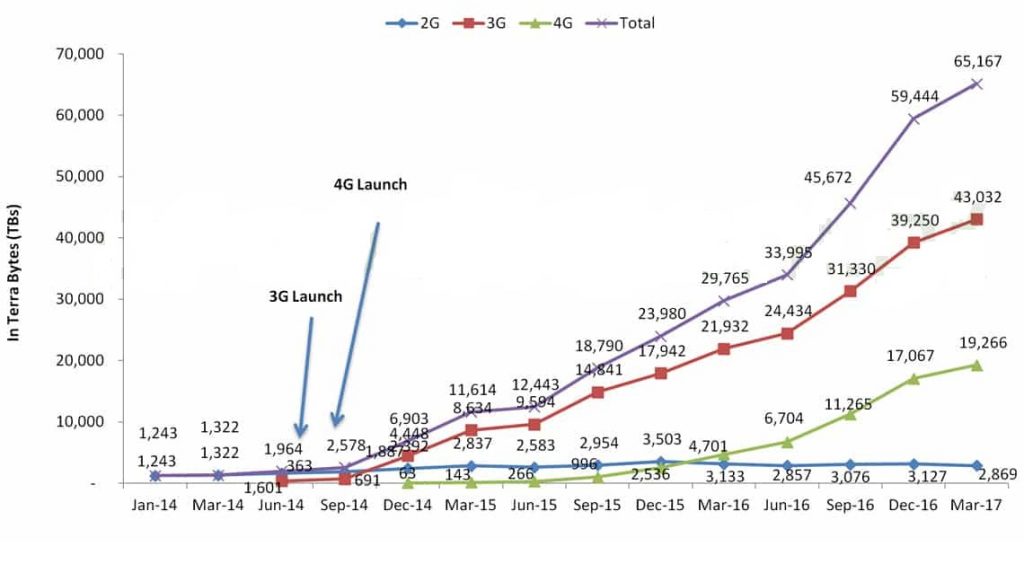