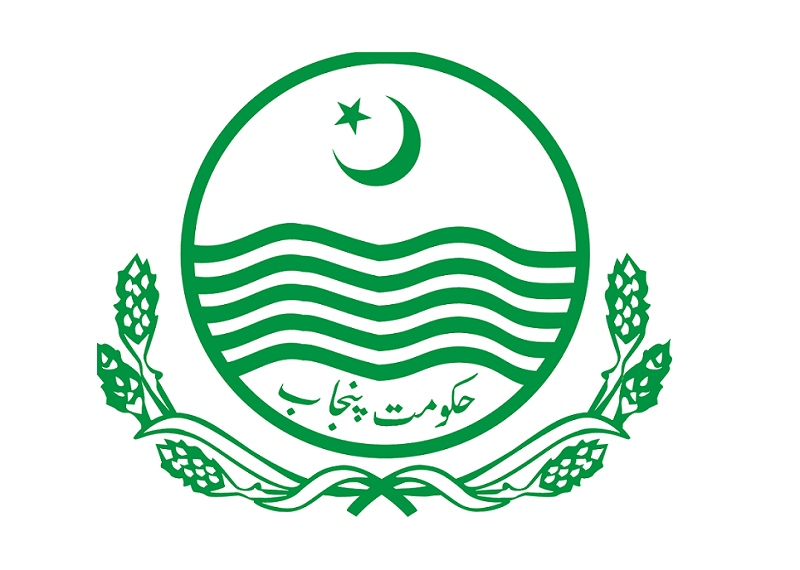 There is good news for unemployed youth. Yes, it is true! The Government of Punjab is set to launch an Orange Cab scheme seeking to provide 100,000 cars to unemployed youth in the province.

The Punjab Chief Minister Shahbaz Sharif was quoted as saying by the provincial government in a tweet” The Orange Cab scheme will be initiating this year,”.

Sharif articulated his aspiration to see the structure and agenda of the scheme developed electronically in order to limit any chance of mismanagement or dishonesty.

‘”The scheme will provide 100,000 people with a source of earnings,” he said, adding, “In the past, as part of the ‘Apna Rozgar’ scheme, the Punjab government has distributed 50,000 cars to the youth of Punjab.”

CM Shahbaz Sharif stressed the significance of mobility as necessary in serving young people protected a reputable source of earnings.

The Punjab government is acknowledged for its focal point on rising road infrastructure across Punjab’s major cities.

With the Orange Cab scheme in the pipeline, the region may see a flow in the number of cars on its streets.

The Pakistan Bureau of Statistics conducted a survey, which reveled the total unemployment rate in Pakistan in 2014-15 stood at 5.9 per cent,