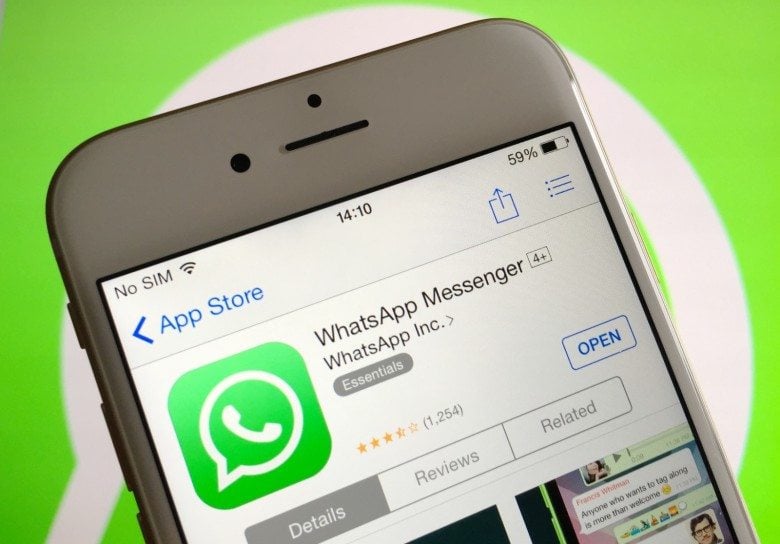 Someone can Read and Reply to your Whatsapp messages! Don’t worry it’s Apple’s Siri

Say thanks to Whatsapp’s new update, you will never have to read your messages again. You don’t have to unlock each time because Whatsapp now allows Siri to read your most recent messages. All you need to do is simply have to turn on Siri and utter, “Can you read my latest Whatsapp messages.” The AI assistant will request for access to Whatsapp data, tap on Yes to permit.

This update will be helpful for people who want to stay their hands-frees such as drivers or people busy in the kitchen. The passage in Whatsapp update says, “You can now request Siri to read your latest messages.”

After you have permitted right of entry to Whatsapp, Siri will read your latest Whatsapp messages and ask if you would like to reply. Say yes and tell the texts of your reply, then speak Send and the message will be on its way. 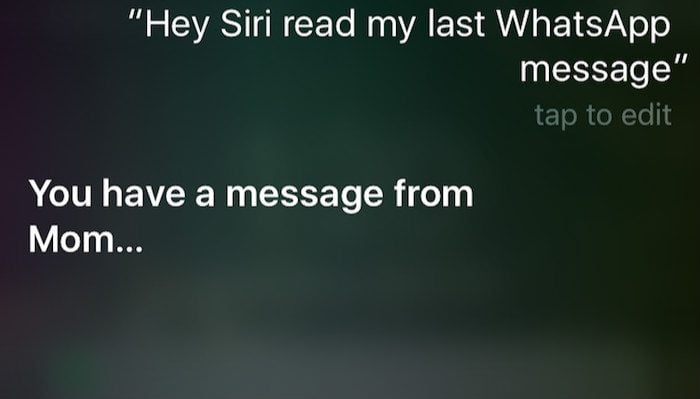 What Siri can’t do with WhatsApp?

There is a pair of limitation to Siri integration. For example, Siri cannot discover messages you’ve previously read in the app itself. Also, if you get Siri to read a message to you it doesn’t flag to the correspondent that it has been read. When you read a memo in the app the sender gets two blue ticks to demonstrate you’ve seen it. They don’t obtain that if Siri reads them out loud.

At present, there is no news on when the update will accessible for Android users. Whatsapp has been testing a lot as it added the Snap stories features and is supposed to bring in a payment service in a little while.

To turn on the new feature you’ll need to be running Apple’s iOS 10.3 software as well as having updated the WhatsApp app to its most recent version.

Competition Banks Towards Digitalization Peek By NBP and HBL