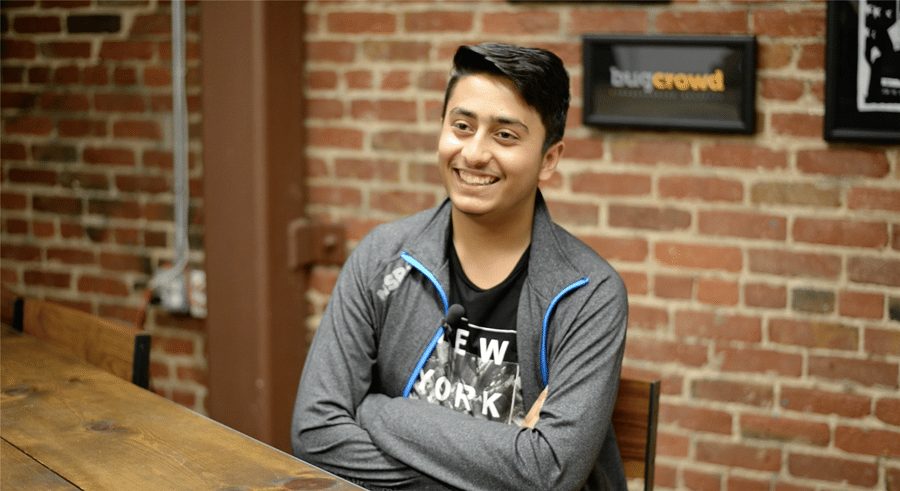 Ahsan Tahir,  a 13-year-old hacker from Karachi is on the way to school some of the biggest technology companies relating to Cybersecurity. He is using his intelligence and skills to help tech firms to discover bugs and vulnerabilities in their websites to make sure security of the sites.

The young techie,  proud of Pakistan is making his name in the cyber security realm and is spotting bugs for tech giants namely Microsoft and Google.

Ahsan Tahir is a self-taught security consultant who learned that how to hack bugs by watching Youtube and reading blogs along with experimenting on his own at the age of twelve.

Tahir has remarkable words as;

“The more hackers there are, the more bugs (are found), and the more secure companies are. It’s simple.”

Ahsan Tahir started his journey towards security world when his personal website was hacked. While speaking about his journey he said

“I decided to find bugs on my own website,”

According to his words, he found a site and,

“That told me I can hack into different companies to find bugs and they will pay me — or appreciate me — so I started (doing) that.”

Tech giants such as Apple and Google have started bounty programs using the tool of reward these giants are hiring security consultants to get their services in the get security patches created for any vulnerability on their programs to prevent hackers any security loophole in their system.

No doubt,  there is a rare number of people who use their intelligence in the right way,  and Tahir is one of those,  twelve year is the age when usually children spend their time in playing games, while  Tahir used his time in hacking, after coming back from school.

Tahir is resolved to become a software engineer and to run his own company in future.  He also showed his interest to keep participating in the bug bounties as a part time job or hobby as well and teaching others his skills.

He is also ambitious to make internet safe.