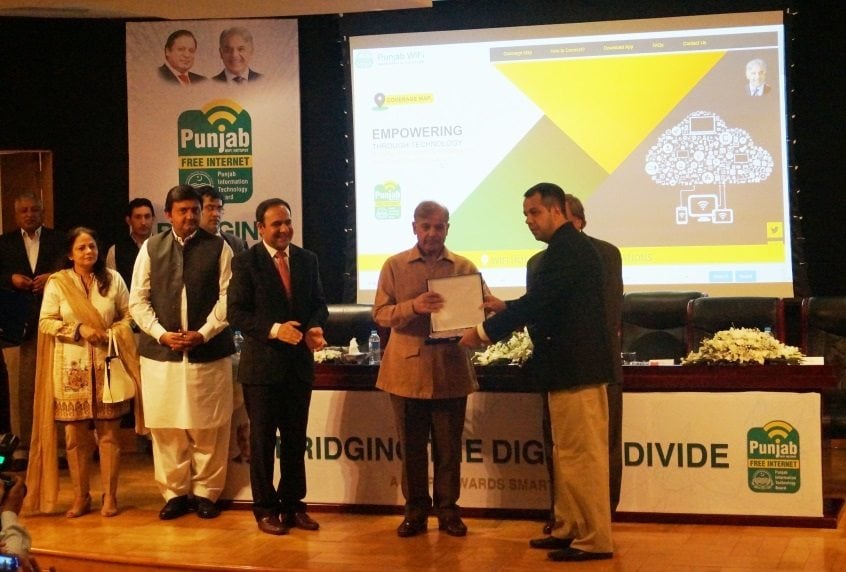 Recently Punjab free internet Wifi Hotspot launch event was held at Arfa Kareem I.T Park In Lahore. The event was arranged to inaugurate the launch of free WiFi hotspot booths in Punjab. No doubt this facility for the public especially arranged for the students, is a step towards Digital Pakistan.

The event was arranged following the idea of setting up free WiFi access across the province, planned by Govt of Punjab and PITB Punjab Information Technology Board. Its announcement was made several times during the last year.

The ceremony was attended by Chief Minister of Punjab Mian Shahbaz Sharif,  chairman of PITB Dr. Umar Saif, Provincial Minister for Finance Dr. Ayesha Ghaus Pasha and other dignitaries of  government and PITB were also present there. 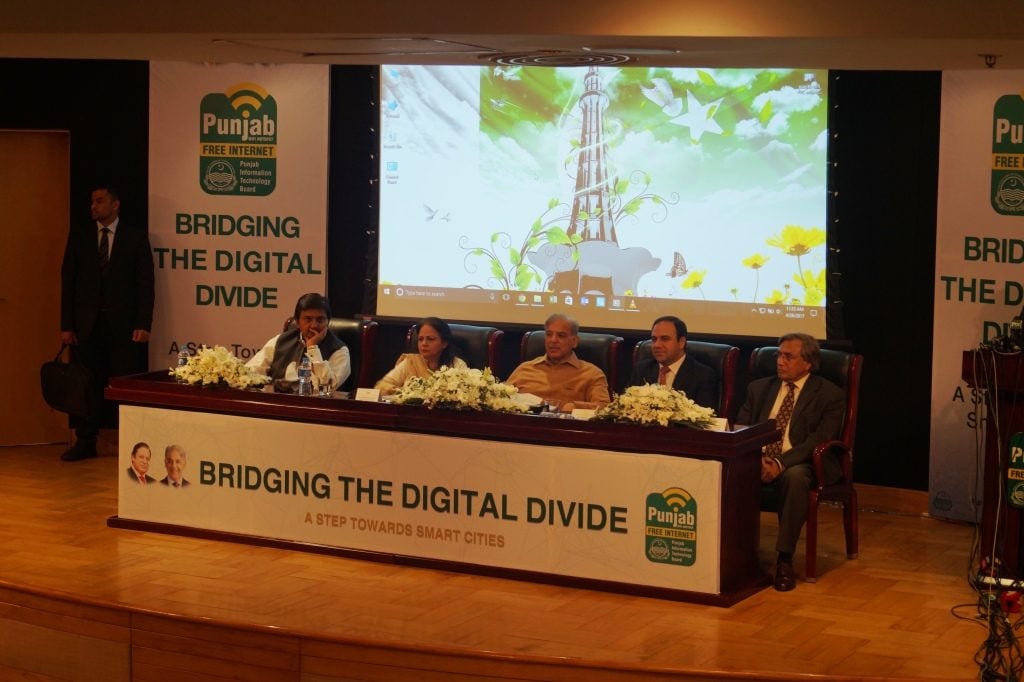 In his statement, he also declared the vision of Chief Minister of Punjab in saying that

” He had the vision to turn Punjab into digital Punjab, to introduce E-governance in every important government department,  he changed the way citizens interact to the government and his magnificent support for IT industry is undescribeable.”

This project was initially planned for Lahore,  Rawalpindi, and Multan with the planning of expansion of this project in other cities too. In the event held today,  it was announced through a visual description of the project that this project has now planned for more than two hundred cities. 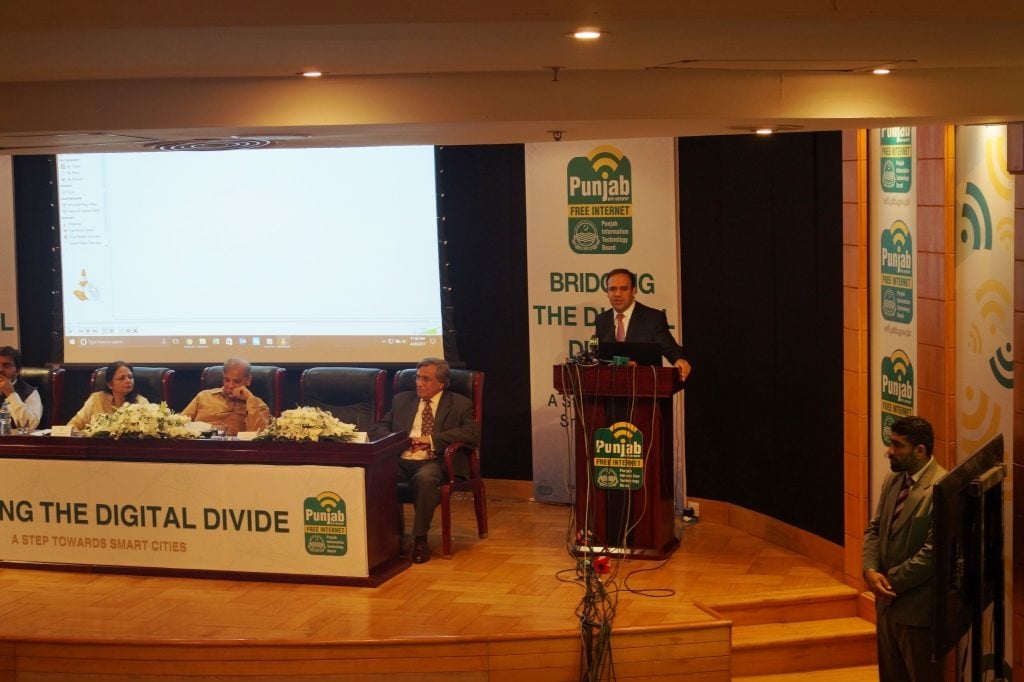 Wifi access will be available in public places like hospitals,  universities,  parks, railway stations and other such major public places.

“The purpose of this project is to help people stay connected,  and we hope that other provinces follow suit”, said Dr. Umer Saif.

He said that this step has been taken to digitalize the province. He also said that the old system of Patwaris had been replaced with the Land Record Information Management System to relief the people.  He appreciated the PITB team in these words 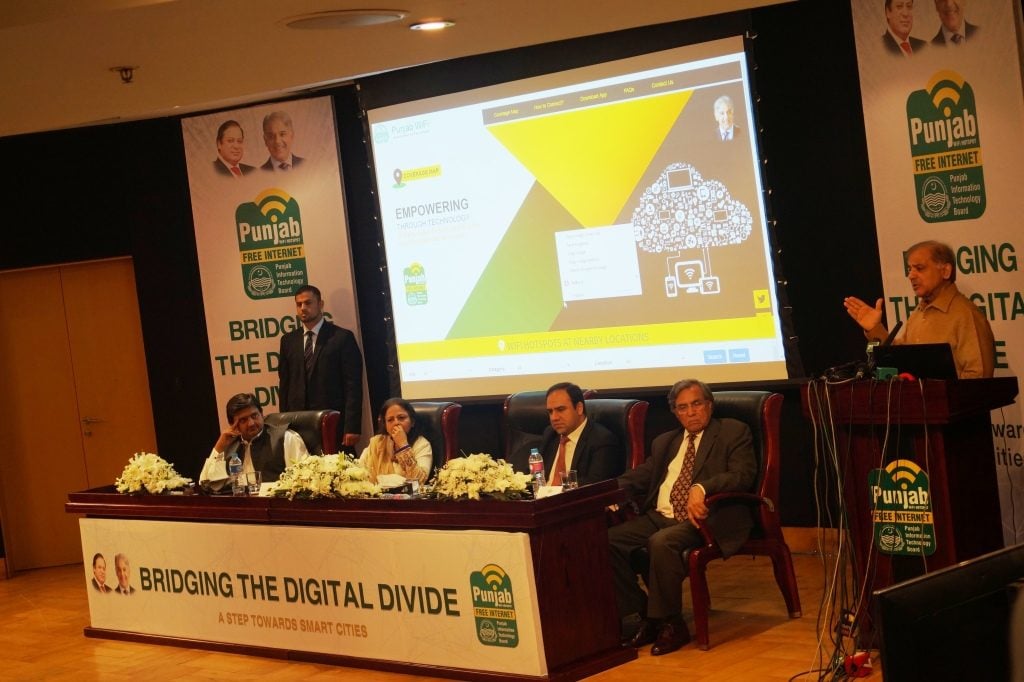 CM said all police stations had also been computerized now. He appreciated former IGP Mushtaq Sukhera’s role in the police stations ‘ computerization and hoped that the new IGP would carry on his legacy. He also encouraged the use of IT in all fields of life. 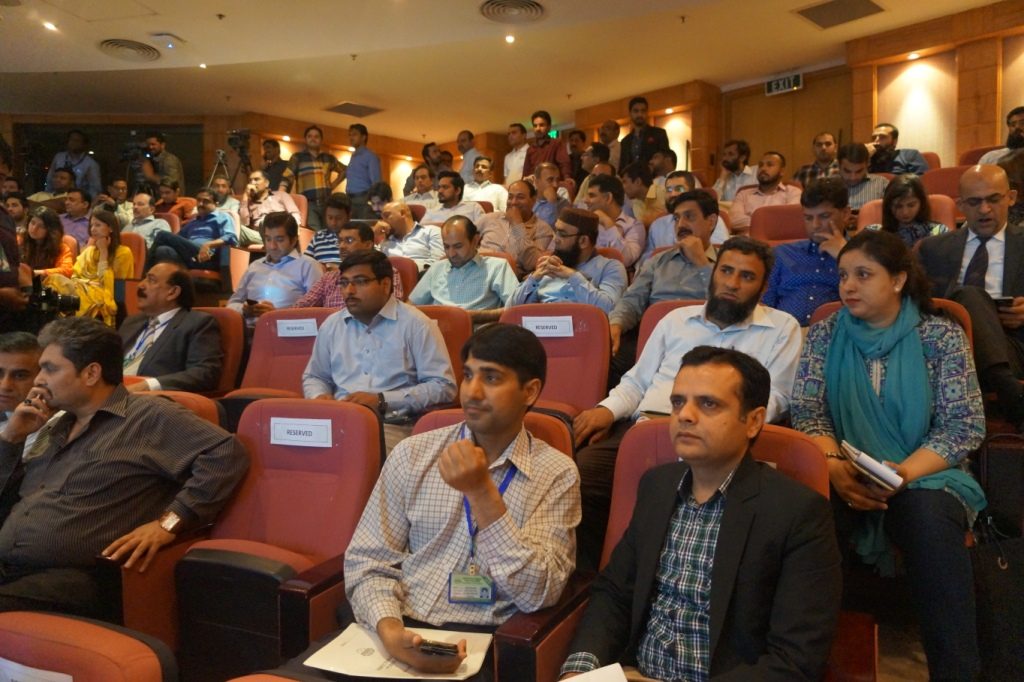 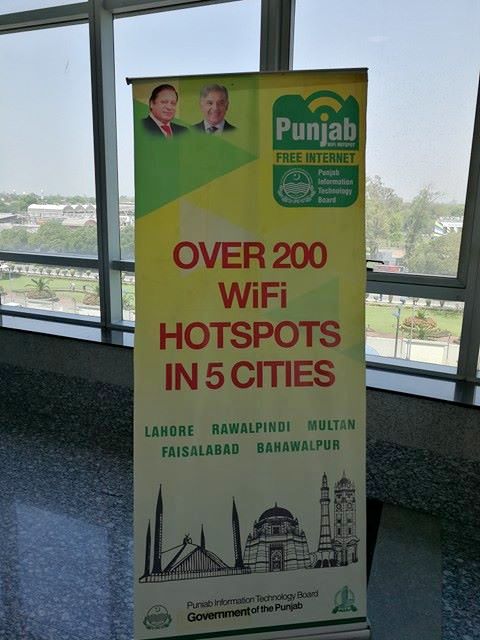 An app for Android devices is also available to make you alert of the free Wifi service when you reach the place.

For more details to avail the facility visit PITB’s website and play your role to make Pakistan a digital country letting it known as a progressed country.