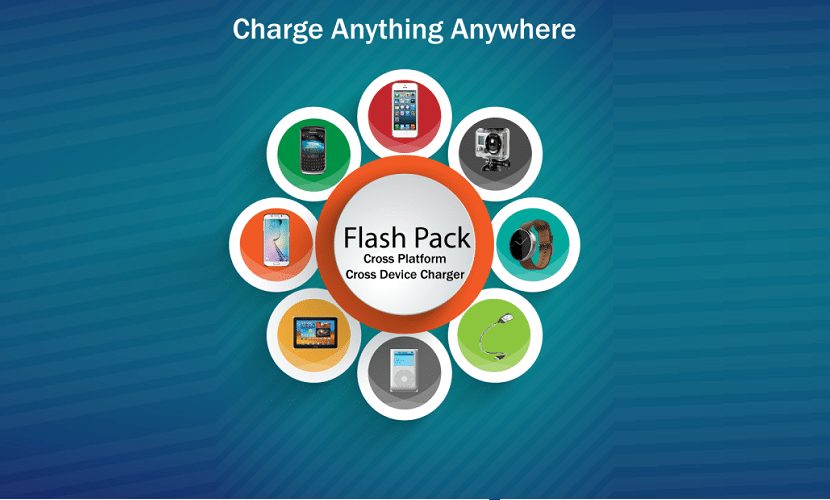 Micropower Labs-A Pakistani startup with customer base in 35 countries

Micropower Labs proved their innovative work by this product. Though the cell phone industry is one of the most rapidly expanding worldwide, the issue of battery charging is not solved and for this purpose, several hours are required. In Pakistan, cell phones make up 31 % of all exports while there are 140 million mobile subscribers.  Through a survey, it is unveiled that 60 % of smartphone owners face battery anxiety and mode of charging do not cause any difference either it is done via sockets or from power banks.

But now you will be surprised to know that there exists a power bank which can be charged in 15 minutes and its inventor is a Pakistani.

A Pakistani mechanical Engineer Abdullah Soomro invented “FlashPack, (he is also CEO and founder of the Micropower Labs) In Micropower Labs _a technology innovation company _ which is developing next generation devices and gadgets for the past two years. After graduation in Mechanical Engineering Abdullah from GIKI in 2014, he discussed the idea to invent FlashPack and following professors eventually set up to start up his own company. 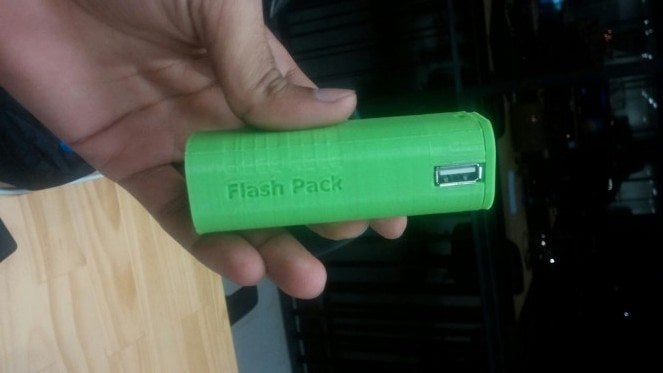 This gadget is the first product of the company and it gets charged within 15 minutes only.  The battery lasts for a whole day. The Flash charging technology and charge protection circuitry are patented.

Micropower Labs is relying on China like other startups businesses in Pakistan do for their production setup. FlashPack shipped off to Singapore after its assembling and packaging in China. After that, it is dispatched to Pakistan along with other countries.

Last year 500 units of FlashPack’s  first batch were completely sold out and its second batch of 1000 units has already had 40 percent worth of sales. While its sales in the United States and European regions have been closed,  ever since the product launch.

The validation of the company happened through crowdfunding series. Through an Indiegogo campaign and several international investors, the startup raised 1 lac USD in funding. Company’s base had built in this way in more than 35 countries.

In the most recent batch of Telenor Velocity startup was inducted .and this induction has increased the credibility of the Micropower Labs and get customers through Telenor’s  huge customer base in Pakistan.

To shift its operational base to Singapore, the company is working on expansion plans. Now the company will be called Micropower Labs SG Private Ltd. Hubs around the city to start a Rent-a-Power-Bank service are planned.  In these hubs, people would be able to shift the power banks to charge their devices daily.

FlashPack’s next version is to be launched in August 2017 with more capacity and additional option to charge laptops from the power bank.

Uber Launched in Islamabad and Rawalpindi – 5 free rides on UberGo