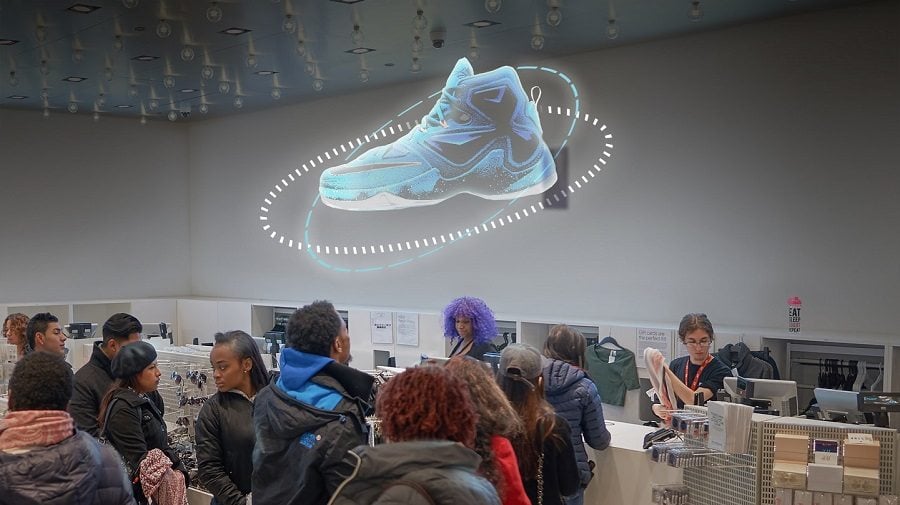 The future is now! While we have previously talked a lot about virtual reality and its potential, we may now finally see fulfilling its potential with the introduction of holographic technology by Kino-mo.

Kin0-mo is a relatively small company based in London, that specializes in high-tech smart visual technologies. While the company is still relatively small, it has quite a few accolades to its name. It has received a number of British awards, was awarded the top 3 British innovations of the year and has worked with a range of international brands, including the likes of Samsung, Aston Martin, and Intel.

So, how exactly is Kino-mo earning its trade? It’s relatively simple as to how they earn their money, but the technology they use isn’t quite as simple. Kino-mo displays are often associated with holograms due to the floating in mid-air 3D visuals looking alike. While we have seen many companies that have, or are currently trying to specialize in visual technology, it would be very fair to say that the prices Kino-mo has for its products are more than fair. Not only this, the technology is reliable, and the products aren’t at all difficult to install. Something you might not perhaps associate with other companies specializing in this field.