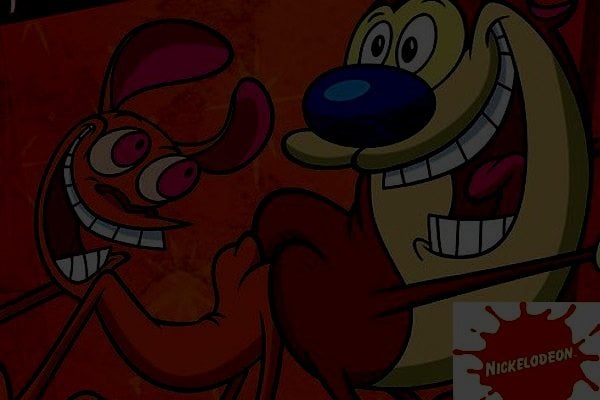 PEMRA has taken the responsibility of the protection of our nation from leading it towards vulgarity, by taking notice of the Nickelodeon channel when it did broadcast a cartoon series with the questionable scene.

Media has become very powerful and independent in Pakistan,  since 2002. And the independence of media caused increased number of channels from 3 in 2000 to 89 in 2012, according to Pakistan Electronic Media Regulatory Authority (PEMRA). And Pakistani media flourished much in Musharraf regime.

Independence is not the name of vulgarity: clarified PEMRA

But PEMRA has clarified the fact that liberty is not the name of vulgarity.  In the past,  PEMRA banned a cartoon show for one year due to some kind of vulgarity in that show.

Nickelodeon broadcast a cartoon series “The Emperor Has No Clothes ” based on a folk tale which has questionable scenes in it,  on 27th of April. 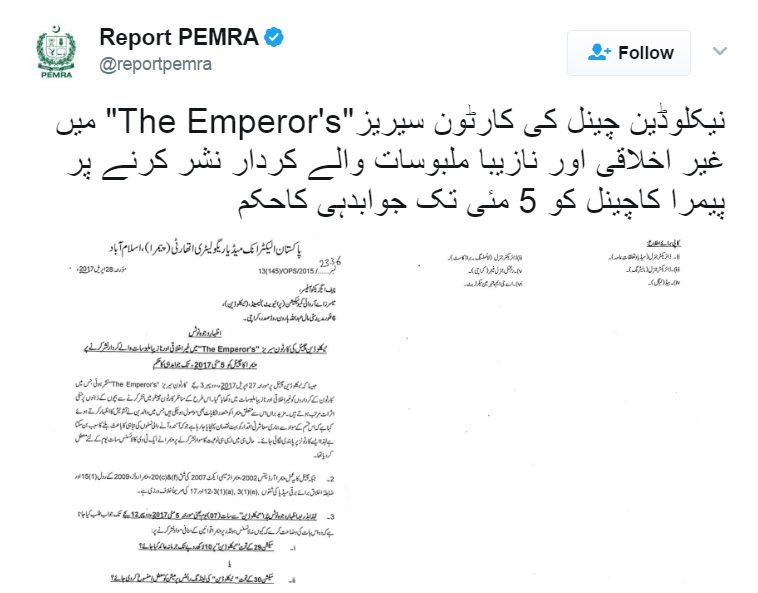 PEMRA took action against the cartoon when it received complaints from parents saying that such material can devastate young minds. PEMRA  also said that these things are against our religion and culture, and can affect our youngsters’ mind in wrong way. So series holding vulgar and questionable contents should be banned.