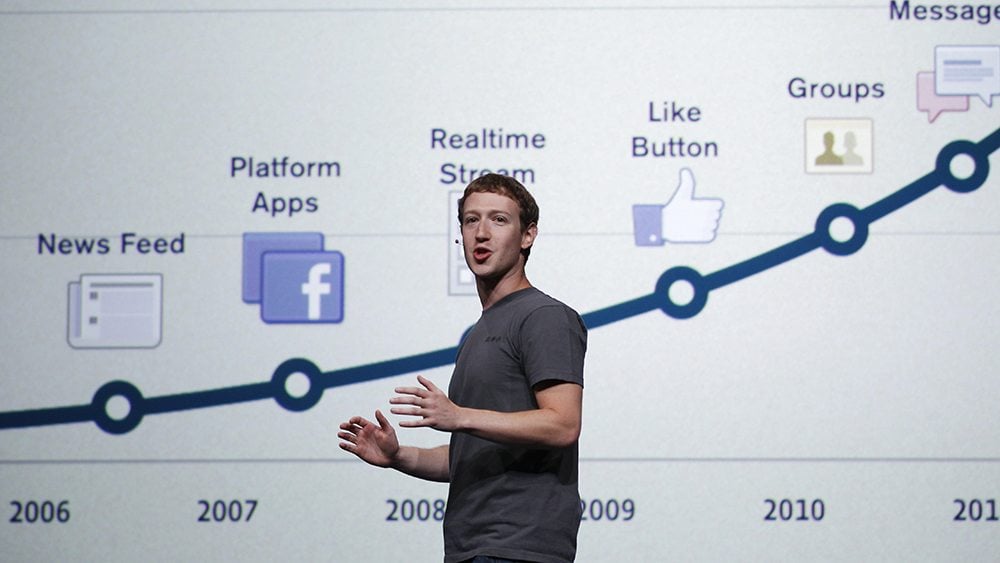 Yesterday evening it happened to be the part of my general knowledge that Facebook is going to add 3,000 members to team reviewing posts with hate speech,  crimes and other harmful posts.

The company announced this plan following the fact that last week multiple videos of suicides were posted on the site for hours. This team is announced to screen for harmful videos and other posts.

CEO of Facebook,  Mark Zuckerberg told that 4500 people are already working in this capacity of 3000.  But it is not clear whether these are full-time employees or contractors, and how the screeners will be screened.

No doubt it’s a big hiring move but I think this is not enough because the company already has close to 2 billion users and Zuckerberg said that “millions of reports “are received every week.

“If we’re going to build a safe community, we need to respond quickly,” wrote Zuckerberg in yesterday’s report.

“We’re working to make these videos easier to report so we can take the right action sooner — whether that’s responding quickly when someone needs help or taking a post down.”

No doubt this step will help the society in receiving only true news as most of the news are false on this site and it will also help people in keeping trust on site, as Facebook is the proof of what is social media is doing for the betterment of people.

“We’re going to make it simpler to report problems to us, faster for our members to determine which posts violate our standards and easier for them to contact law enforcement if someone needs help. As these become available they should help make our community safer,” Zuckerberg wrote in his report.

Like that of U.S and UK elections when Facebook was accused of helping disseminate inaccurate spins or downright false information about current affairs and candidates such kind of things also happen in Pakistan. But this all will be cured after the mentioned step is ta

Facebook claims to have a small number of a bad influence on society but steps going to be taken shows the dutiful nature of CEO if we agree with the claim that it has no huge influence in social illness.