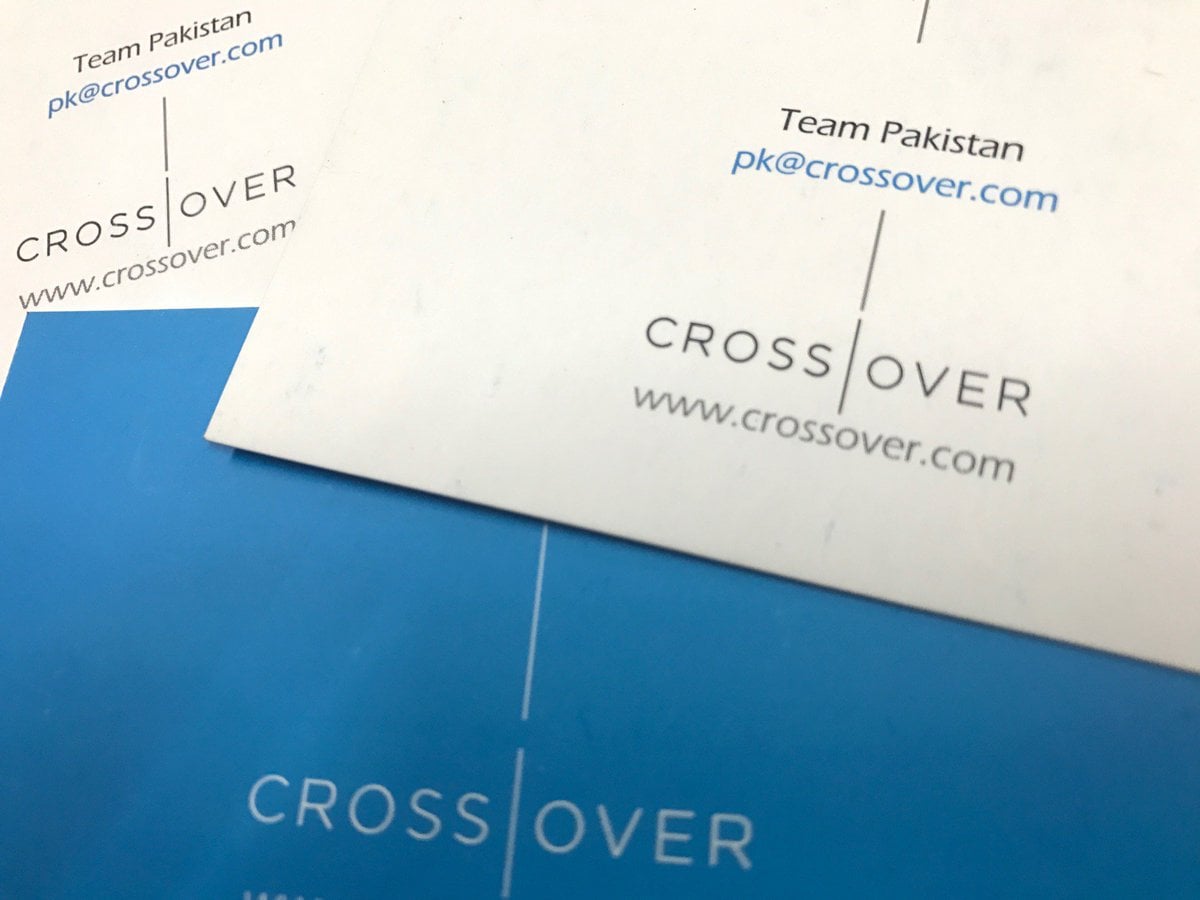 The global technology company Crossover ran a successful hiring tournament in Karachi, looking to hire the best talent from Pakistan. More than 300 programmers in Dot Net and Java technology applied in a highly competitive competition.

Crossover hires through a gaming tournament approach, where programmers have to go through a multiple round competition based on technical knowledge and a solution approach. The competition lasted for more than eight hours; the winners would be offered job contracts with an annual salary of USD 100,000 per person.

In his message to the participants, Andy Tryba, Chief Executive Officer, Crossover said “We’re planning to run more tournaments across Pakistan, based on performance of this tournament, we’re planning to hire over 200 senior software architects in Pakistan and bring an additional $20 million per annum worth of employment to Pakistan’s economy this year.” He further said, “I’m a big believer of Pakistani talent. Earlier this year, Crossover hired eight senior software architects in Lahore. Now it’s Karachi’s turn, I believe we had even better results here. Our journey in Pakistan may continue with Islamabad”.

The full day event was made out of multiple rounds, highly gamified and competitive process that finish with a technical interview and on the spot job offer. At first round, candidates were asked to be tested with their basic skills with a multiple choice test. The concept has been tested in Egypt, Turkey, Russia, Romania, Poland and Ukraine before bringing it to Pakistan.

The second half of the tournament was focused on project assignments and coding challenges, the top candidates who passed these rounds were invited to the interviews. Technical interview winners were offered full time / remote jobs offer paying worth $100K/Year.

The event was jointly organized by Crossover and Mishal Pakistan, the country partner institute of the Global Competitiveness and Benchmarking Network, World Economic Forum.

Earlier, in March 2017, Crossover organized a similar competition in collaboration with the Punjab Information Technology Board, for Java and Ruby programmers. Eight programmers were hired with an average salary of USD 100,000, creating jobs of worth USD 800,000 in a single day from Pakistan.

Crossover (also known as Crossover for Work) not only connects companies to the best talent from around the world but also provides a seamless end-to-end solution for remote team management. Crossover connects talent from around the globe with companies who are looking to hire only the best. The crossover has more than 2200+ people from 98 different countries working full time (40 hrs/wk) for its clients. Crossover is headquartered in Austin, Texas, USA. It operates 100% remotely. So Crossover’s global talent network is located across nearly 100 countries, working from any location where they can be most effective.