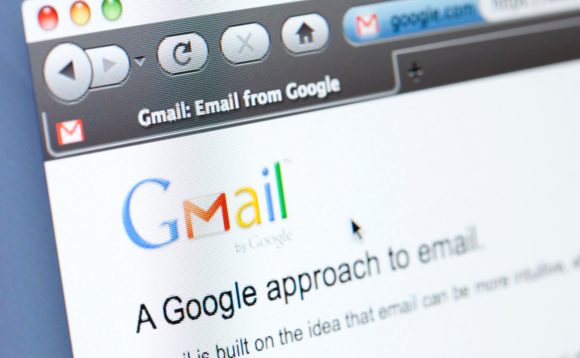 Google confirmed that 1 billion of its Gmail users were targeted by a rather complex phishing algorithm, designed to gain control of the users’ entire email histories, and spread out to their contacts. The phishing algorithm, called ‘the Worm’ arrived in the users’ inbox and posed as an email from a trusted source. The email asked the users to take a view of an attached Google docs or GDocs file. After clicking on the link, the users were asked permission for the fake app, which posed as GDocs, with the end aim of managing the users’ email account.

The damage by worm did not end just there. It also spread out, by sending itself out to all contacts of the affected user, which isn’t only limited to Gmail. Although this strategy is common, and at the time relatively known, the distinctive quality of the worm, that sets it apart from other mails of malicious nature is the fact that this looked amazingly real and legit. Not only this, but the email which was delivered also appeared as it was sent by someone known by the user – someone from the users’ contact, and hence it is easy to see why so many people actually fell for it.

Google later said that it had disabled the malicious accounts, and pushed updates to all the users. The good news is that only about 0.1 percent of the accounts were affected, which are still a million accounts, but it could’ve been a whole lot more. The problems caused were also after the vulnerability was exposed for lesser than an hour.