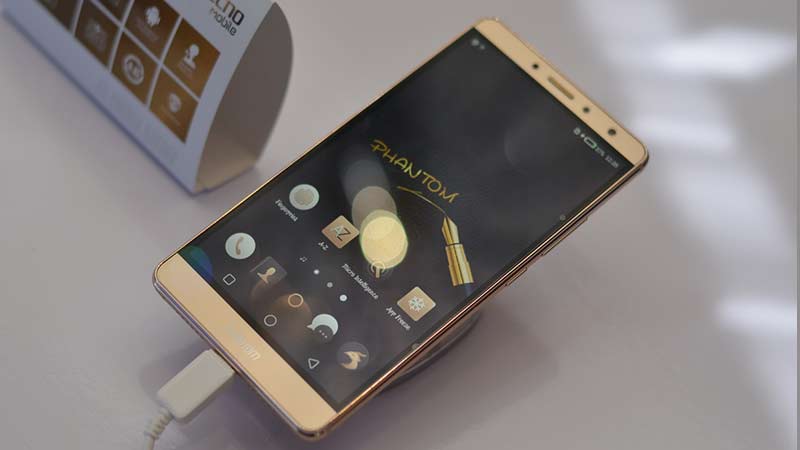 All you need to know about Tecno Smartphones in Pakistan

Mr. Henry Yu (Sr. Deputy G.M TECNO Mobile)–,  had shown his confidence to make progress in Pakistan in these words.

“We are delighted to approach Pakistan, we believe there is massive progress in this emerging smartphones market.”

In the words of CEO United Mobile -Mr. Ejaz Hasan:

“We are confident for a strong affiliation and partnership with the leading brand and mutually we are going to get benefit from best business opportunity in Pakistan.”

Take a look at the prices revealed by Tecno;

The first mobile in the list is the Tecno W3. The price and the spec of the mobile are mentioned below.

Here is Tecno L8 Lite manufactured by Tecno. The spec and the price of this mobile is:

The Tecno W5 is also another mobile which is priced by the company as:

Tecno Phantom 6, See the specs and price of the mobile below.

The last one in the list Tecno Phantom 6+. Here are the specs and the price of this mobile below.

Qualcomm reportedly against the import of iPhone’s to the US