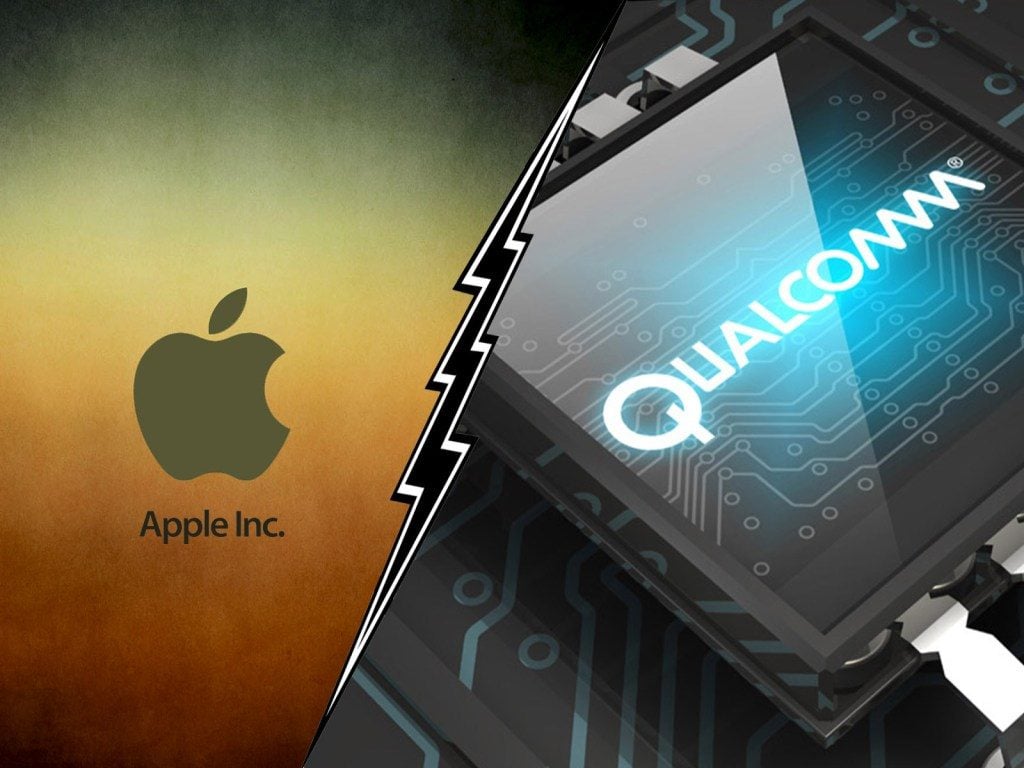 Qualcomm reportedly against the import of iPhone’s to the US

The ongoing conflict between Qualcomm and Apple has taken a huge turn, it seems. As reported by Bloomberg, Qualcomm is reportedly contemplating on whether to ask the International Trade Commission, a US trade commission to ban the imports of iPhones in the US. Qualcomm is hoping that relying on the ITC could possibly resolve the issue sooner rather than later, and if this does indeed happen, then Qualcomm would have a very clear advantage over Apple. It is true that the complete ban is unlikely to take place, and Qualcomm knows that, however, the main purpose for such acts is to buy time, and leverage arguments from different perspectives.

The main problem arose after an incident, which took place on Friday. On Friday, Apple refused to pay royalties to Qualcom, with the reason being that the current rates were very unfair. Even though Qualcomm is a much smaller company when compared to Apple, this would now mean the loss of hundreds of millions of dollars per quarter for Qualcom, if the refusal persists.

Qualcom is basically a key chipset supplier for various smartphones around the world. Apple, over the years, has been using Qualcomm LTE chips for the recent iPhones, and this was the case even for the latest iPhone 7. However, the fact that Apple both LTE chips from both Intel and Qualcom for the iPhone suggests that it is ready to diversify its supply chain.

But at the end of the day, the difficult part for Apple to digest is the fact that Qualcomm’s revenue is not only from the chipsets. Apple might as well use Intel’s chipset, however, it would still have to license patents from Qualcom. Both companies have filed lawsuits against each other. Apple is in the belief that it is paying Qualcom more than it should, while the problem which arises for Qualcom is that if they indeed accept Apple’s terms, then other companies would also want to negotiate deals, and hence the companies patenting business might be in loss for the future.

All you need to know about Tecno Smartphones in Pakistan

You can now own your very own Bluetooth-enabled Banana Phone