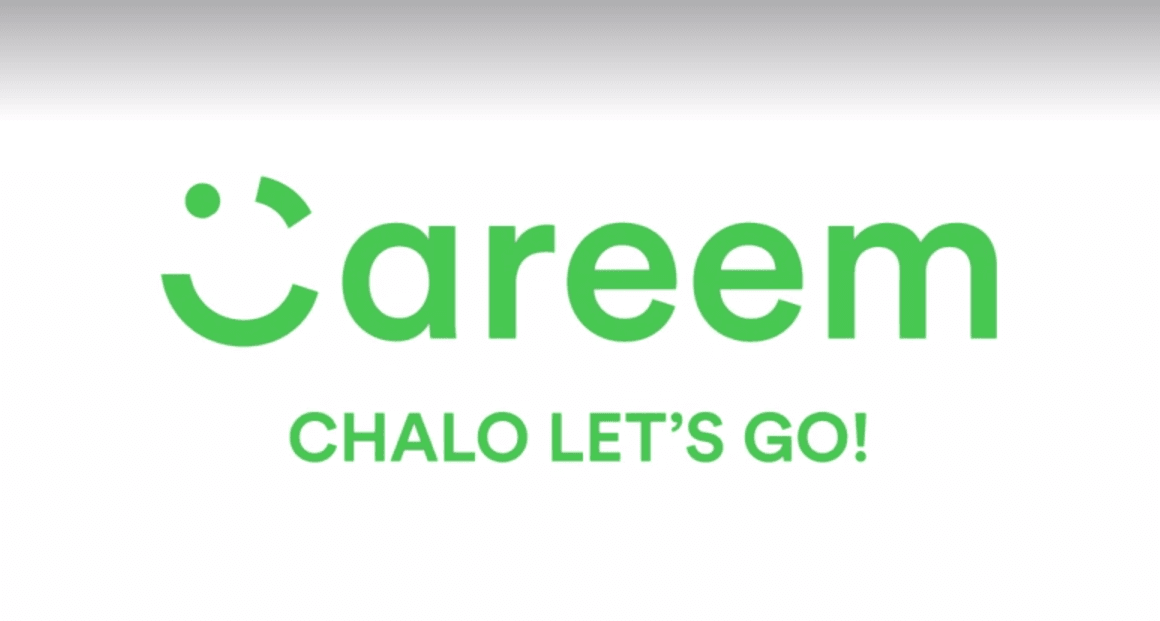 In a move to improve people’s lives while placing itself as an awesome institution that inspires, Careem, the region’s leading ride-hailing service, is creating jobs by appealing to new demographics, streamlining their processes and opening its doors even further in Peshawar.

Since Careem has been dedicated to positively and meaningfully impacting the communities in which it operates, this time around it has taken upon itself to change perspectives with regards to the service industry. Commonly there has been a stigma attached to service jobs (Careem Captaincy for instance) that lead to only a particular set of people applying for them. In an effort to change this type of thinking Careem is now recruiting from the masses. It sketches an interesting view of this offering where anyone who becomes a Captain would possess an enriched life through monetary returns with the only downside being copious gossip. People around these individuals (society) would ultimately question the source of this increase in incomes.

This new take on recruitment should appeal to a new demographic so that college goers, part-time workers, freelancers or essentially anyone ready to make an extra change and willing to choose their own work hours, take Careem’sCaptaincy for what it really is. If the appeal of extra money and flexible work hours is not enough, Careem has sweetened the pot by streamlining its recruitment process. Interested candidates need only to upload their documents from the comfort of their home and be able to book a training slot right away. This should surely lead to an increase in the supply of Captains as previously candidates would have to trudge their way to Careem’s offices in either Karachi, Lahore or Islamabad, in order to start the same process. At the moment Careem is recruiting from the metropolises Lahore, Karachi, and Islamabad, in the hopes that the trend opens up to other cities as well.

The recent launch in Peshawar is a testament to how Careem plans to lay strong roots locally. With the promise to create 25,000 jobs in Peshawar, Careem has caught the attention of Imran Khan who has publicly stated his appreciation for the company’s efforts in the country and promised to make laws for ride-hailing services.