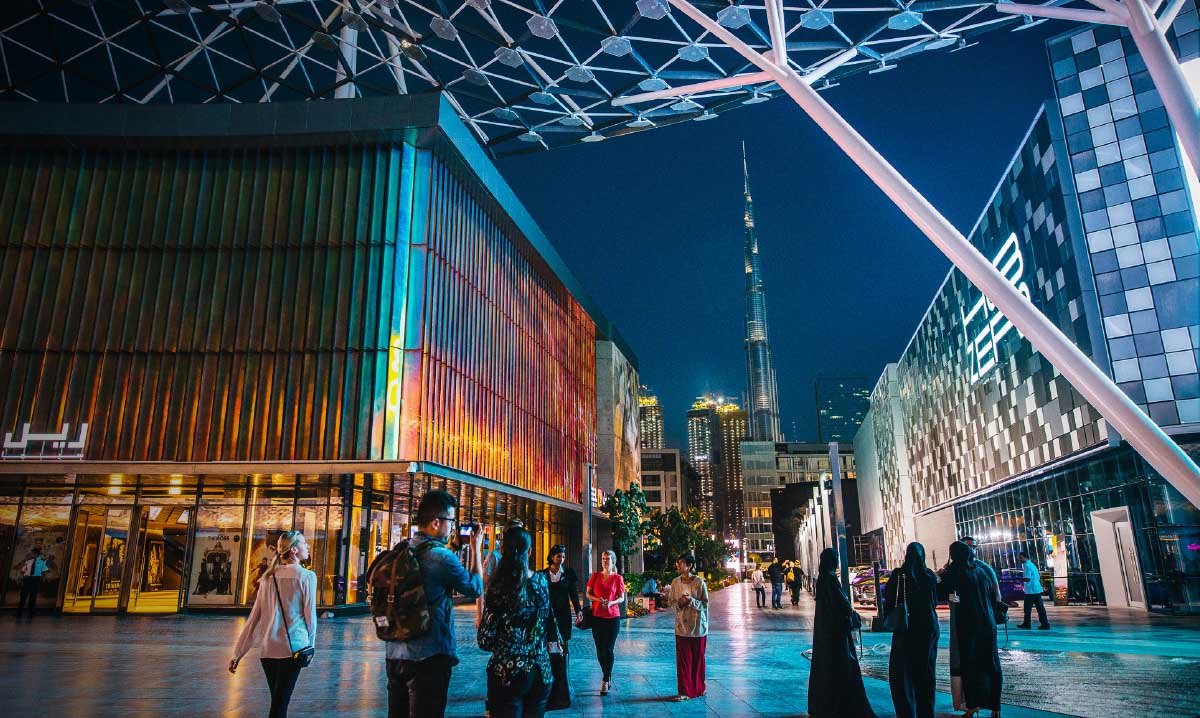 In a recent turn of events, the police of Dubai have requested the Punjab information technology board to develop new technologies in order to help the police for the better aid of serving the citizens, and of course to better the quality of law enforcement. The initiative is called ‘Smart Dubai’, and Abdullah Khalifa, who is not only the chief of Dubai police but also the head of the Smart Dubai initiative made a formal request to the PITB, with the meeting taking place on Sunday. The meeting took place between Abdullah Khalifa and the chairman of PITB, Dr. Umar Saif.

The meeting that took place just further showcased the milestones reached by PITB, with all the participants at the meeting agreeing to the point that the technological efforts are all in accordance with the goals of the Smart Dubai initiative. Not that it needed to be said, but Dr Umar Saif has stated that this is not only a great and proud moment for the PITB, but also for Pakistani citizens, and is a huge boost to the Information technology sector of Pakistan.

The boost of technology has also added to the efficient workings of Policemen. Dr. Saif stated that technology has massively helped the 712 police stations in the 36 districts of Punjab. Every police officer has been trained via technology, and as a result, proccesses that otherwise would’ve taken comparatively longer time, now take less. Hence making the processes of investigation and lodging complaints a whole lot more efficient.

It was indeed this efficiency in police work that impressed not only the police department of Dubai but also most part of the World. This is a major step for the Punjab Information technology board, and not only will these technological advancements benefit the people of Pakistan, but it also might as well be of great purpose to the rest of the World!