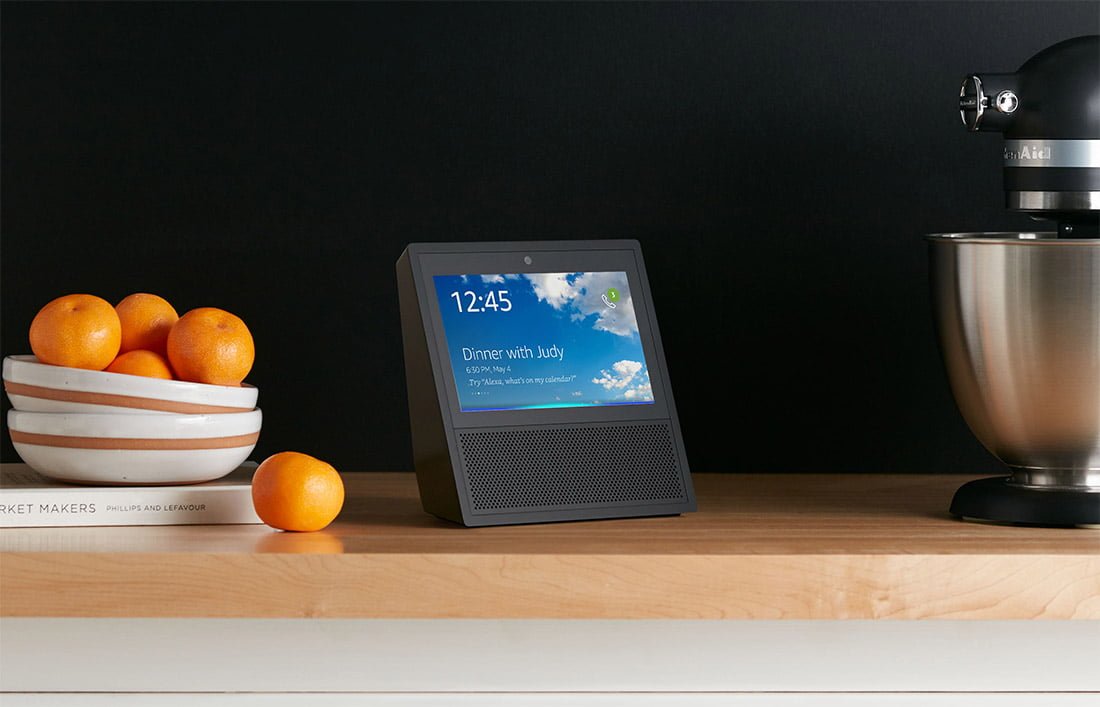 Amazon just revealed a brand new Echo gadget, a new Echo speaker on Tuesday. It’s entitled the Echo Show, it costs $229.99, and the company says it will begin shipping in June.

As with Amazon’s other resonance speakers, users will be capable of talking to a virtual supporter, Alexa, that can turn on melody, read news, and attach with apps like Uber.

I would yet describe it the second generation Amazon Echo. In countless ways, it works like the original Amazon Echo. But there’s a screen and a couple of effective new features.

As you can see in Amazon’s own video at the top, the main attribute is going to be video calls with other family members. You don’t inevitably need to call somebody who has an additional Echo Show. You can call someone who uses the Amazon Alexa app. But it’s obvious that Amazon desires to connect grandparents with their grandchildren. It’s not as complex or easily broken as a smartphone.

As for apps with an illustration part, such as baby monitors, it’s hard to be familiar with how it’s going to work earlier than the release date on June 28. For at the moment, we’ll have to watch this video over, again and again, to see it in action.