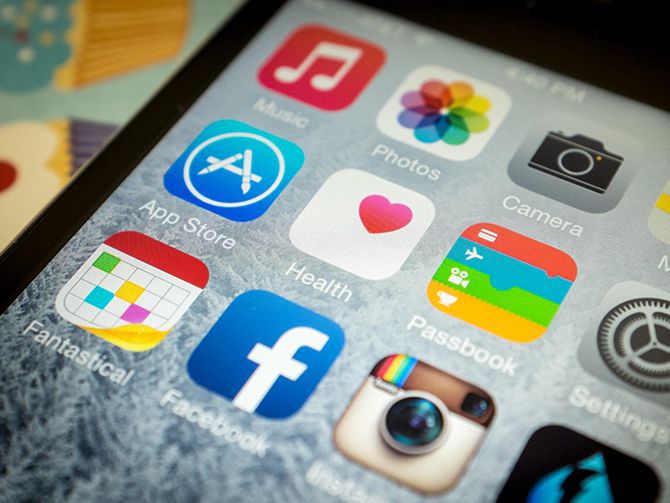 The most anticipated phone,  Apple iPhone 8 is expected to face production challenges and shipment delays,  due to which it may hardest to get a hold of. Apple analyst Ming-Chi Kuo did express fear _in a note to analysts _due to rising probability of production challenges and shipment delays for the iPhone 8, it will be hardest to get for so many customers who want it.

Kuo said,  in the note,  described by 9to5Mac Apple still faces production difficulties with the iPhone 8 because of “major hardware upgrades. ”

” There is a rising probability of worst-case scenario for iPhone shipments,” Kuo said.

He also revised his shipment prediction downward. He predicted this shipment range from 100 million to 110 million units the new prediction was of 80 million to 90 million units. He also said that the device production could face the problem of being pushed back to October or November from the normal August-September window. And this all will cause “severe supply shortages ”

Apple’s importance in the public could have estimated when we hear rumors and see people indulged in the speculation about the what we can expect in a next-generation handset. While Apple has not yet announced what is being referred to as the iPhone 8. People expect  Apple will unveil the handset in the fall. It is also expected that the gadget will feature a curved display,  wireless charging, and a face or iris scanner.

To a request for comment,  Apple didn’t respond immediately.

Choose the best P Series Device for your Pocket