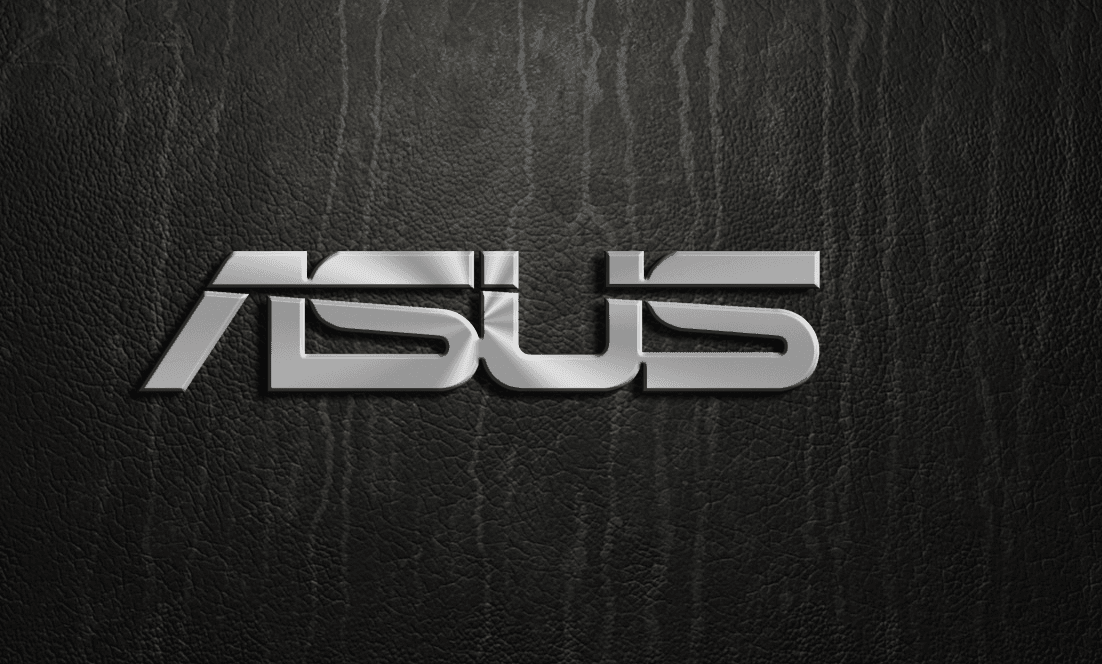 Recently, sogi.com revealed that it discovered a reference to Asus Zenfone 4 somewhere on the company’s database, and even though that particular listing did not reveal much about the phone, it did reveal that the phone will feature a 5.5 inch display, and 4G support, along with an unnamed Qualcomm processor, while the code name for the phone is ZC553KL.

To your surprise, this particular story does not only mention the Asus ZenFone 4 Max. Two other ZenFone AR devices are mentioned in the database as well, and these go along with the code names – V570KL and ZS571ML. The first ZenFone AR device was announced by Asus at the CES 2017, which will not only support Google’s tango augmented reality camera technology, but also its Daydream View VR headset. However, the price or the release date is yet to be announced by Asus for the ZenFone AR.