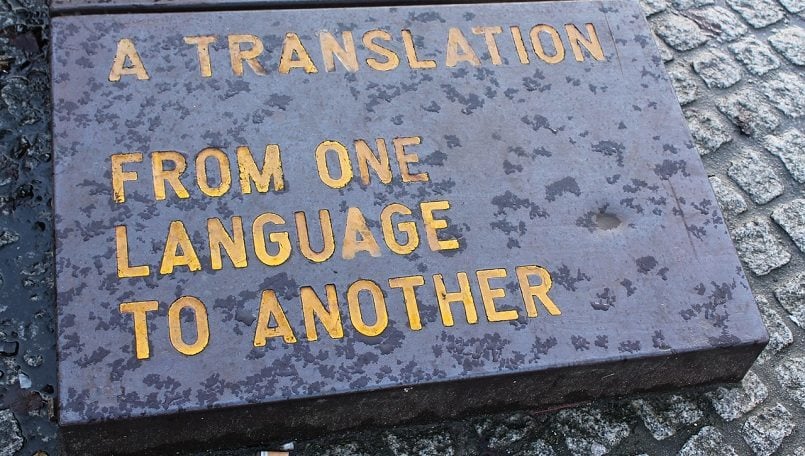 Artificial intelligence is often touted as the next giant thing in the world of technology. It can already be acquainted with music superior to humans can and is heading towards mainstream bring into play. Understanding languages and the translation is a vital step towards appreciating an AI-powered potential.

The source code and trained systems used by the researchers are accessible for anyone to use (open source) giving consent to everyone to duplicate their results.

Languages are normally translated in computers all the way through recurrent neural networks (RNN). These interpret sentences one word at a time (similar to Google Translate of old). The CNN based translator offers context by looking at words more along a sentence.

This is extremely related to how we humans interpret languages. In general RNN based systems are okay for end users but it had its restrictions. This is the earliest time CNN based systems have outperformed RNN ones in terms of pace.

Facebook is hopeful to further improve this methodology to handle more than 6500 languages.

Google has been refining their translation schemes as well. Google Translate is notorious for directly translating phrases from one language to a different, resulting in amusing responses (for example “let us hang out” translated in Urdu). They also used an RNN based translation algorithm and have just switched over to what they entitle the “Neural Machine Translation”.

It advances with each translation it does, just resembling an AI. For now, it supports nine languages counting English and French, Portuguese, Chinese, German, Spanish, Japanese, Korean and Turkish.