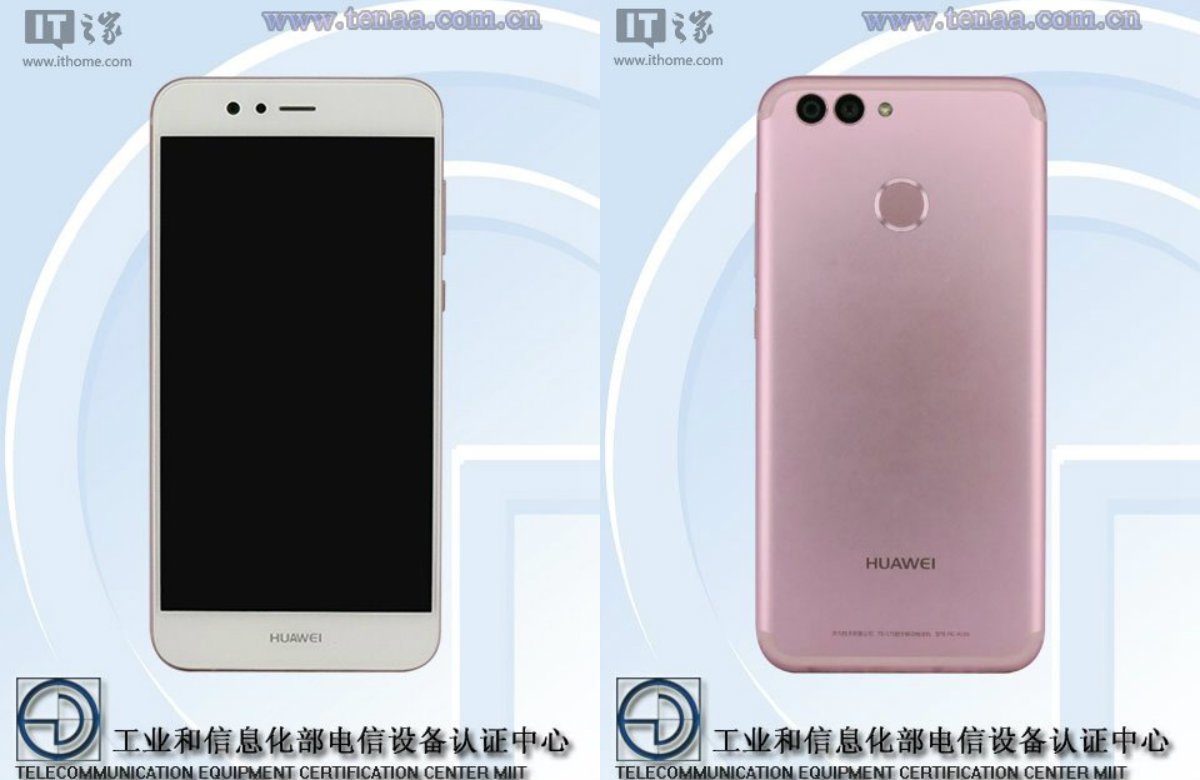 After very recently being certified by TENAA in China, we now also know what the Huawei Nova 2 looks like, thanks to the images posted on its website. Not only this, we now also know the release date for the phone, due to some promotional images being reportedly leaked online. However, it is not concrete, as Huawei has not confirmed this release date, reportedly of May the 26th, however, it would be safe to put your money on this release date, as the recent Weibo post also suggests the same.

Regarding the Weibo post, the post does reveal some details regarding the phone, something which we can’t find out via the leaked photos. The post on Weibo suggests that the dual-camera setup on the back will apparently entertain two 12 MP sensors, while the smartphone will be powered by the Snapdragon 660 chipset.

The phone has a metallic body, as we can find out from the photos posted by TENAA, in rose gold color option, and also a fingerprint scanner, which is located on the back. The phone will be quite different when compared to its predecessor, which was quite similar to the Nexus 6P, in terms of the design.

With the announcement for the release of the phone expected to be very soon, it will be highly unlikely that we will remain in the dark regarding the specs of the phone for very long. The Nova 2 Plus is also expected to be released soon, with the biggest difference between the Nova 2 and the plus being the difference of the screen size. Whether there will be a huge difference in the specs of the two brother phones as well, we can only wait and see!