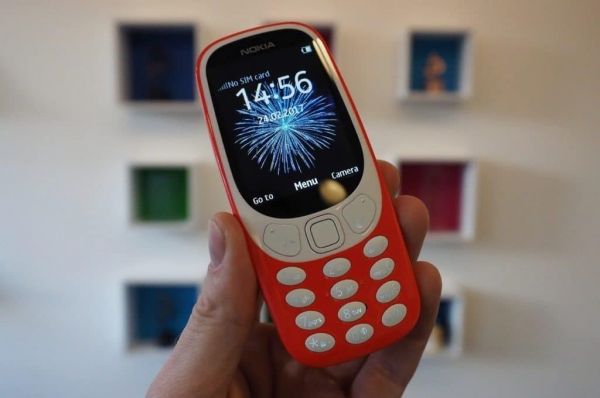 As we informed you a couple of days ago about the relaunch of Nokia 3310 by HMD Global. Just get ready the people overwhelmed with 2000s nostalgia, to avail yourself of the indestructible phone ever, the Nokia 3310. We are here with a good news for you that the phone will be in your hands sooner than you think.

As we already informed you about the features of the smaller, lighter, re-imagined version of its legendary predecessor Nokia 3310 is coming with:

LED flash around the back.

Battery with 22 hours talk time off a single charge, this charge will last up to 31 days in standby.

This new version of the legendary leader of the classics in the field of technology is now coming in 4 delicious colors _ Warm Red and Yellow, both coming with a gloss finish, and Dark Blue and Grey both of these are in a matte finish.

The evergreen feature of classic Snake is coming again with this new version, to prove that it is not another mobile like that, instead, it’s our Nokia 3310.

People in the Netherlands and Belgium have to wait more, as it will approach them on June 5.

Still, we can’t say anything about its release on the wider range, but one thing is confirmed that it will not take a long time.