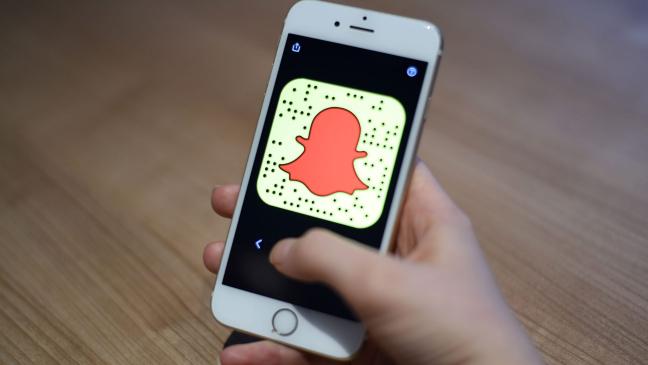 “Snapchat” mark of disappointment for its investors, struggles continue to improve earnings

“If you want to be a creative company, you have got to be comfortable with and enjoy the fact that people copy your products if you make great stuff. Just because of Yahoo! has a search box doesn’t mean they’re Google”

The statement was made by Snapchat’s Co-founder Evan Spiegel, when due to slow user growth, Snapchat showed an unsatisfactory condition of the company. As it was declared for the first time by Snap that it’s earnings since its being a public company in March this year, the company brought unexpectedly bad results for its investors.

Since its being a public company, Snap is trying to convince Wall Street that it can increase its earnings more than Facebook from advertising, while the competitive company is aggressively penetrating into Snap’s territory.

In its official statement, the company said.

“The company brought $149.6 million in revenue in the first quarter this year”.

Including that company lost $ 2.31 per share, and most of that loss was due to stock-based compensation expenses.

On the other side, its investors were expecting 16 cents loss per share on revenue, but, what the company reported is a big problem for Snapchat as it was against the expectations of investors.

Bobby Murphy and Evan Spiegel, Co-founders of Snapchat, each lost more than $ 1 billion due to share dip. In the previous two years, the company had to meet year on year slow growth to its lowest, missing its revenue forecast of $158 million as it came to be at 150 million dollars.

“We lost revenue due to numerous social media giants copying features from Snapchat”.

Recently, Snapchat announced another update for its users, adding the new limitless tool, that allows users to take snaps without bothering about time.

Moreover, looping videos, emoji doodling and a Magic eraser tool to remove the object from your photos were also part of this new update.