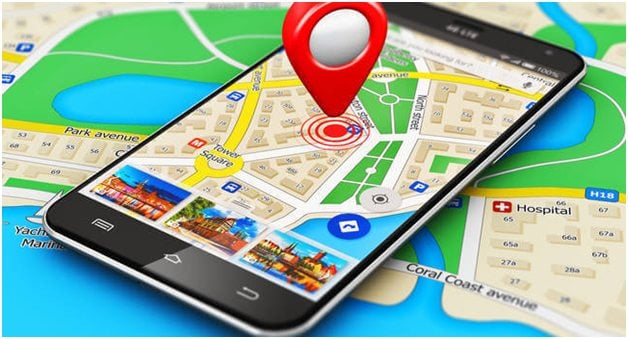 To enable the voters to find their polling station in the upcoming elections  with ease, Election Commission of Pakistan’s decision to link 70000 polling stations to Google maps was announced in a meeting by Justice Sardar Muhammad Raza.

By using this app,  users will be able to calculate the distance to their nearest polling station.

Google maps is a a popular App these days used to navigate through unfamiliar terrain. An offline navigation feature makes the app work even when Internet access is not good.

Election Commission Of Pakistan has decided ensure the provision of all basic facilities such as uninterrupted electricity and water at all polling stations , apart from the Google Maps facility. The mentioned facilities are ensured in all the four provinces of Pakistan.

In the meeting, it was observed that 758 schools in Punjab and 700 schools in Sindh are not facilitated with advanced system. Overhauling of these schools was decided to get done before the general elections,  along with provision of all the basic facilities.

A few days ago, Google Maps was called in by the Pakistani officials and those of Afghanistan to resolve the border dispute between the two countries after a severe attack by Afghan forces on security personnel and census staff.

“Officials from the geological survey departments of the two countries will conduct a survey, and they will also make use of Google Maps.”

Chief Election Commissioner appreciated  the work of staff. He also decided to showcase the Google linked polling stations to media and political parties in near future.

Facts Revealed from recent Cyber Attack that affected 130,000 systems in over 100 countries

Huawei is very conscious about the Safety & Security of its customers