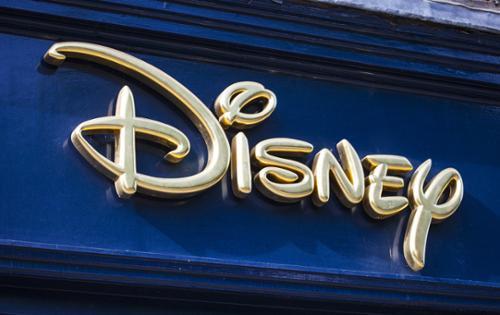 According to a report in The Hollywood Reporter, Chief executive Bob Iger reported Hackers claiming to have stolen an unreleased new film from Disney’s upcoming slate. Chief executive of Disney reported this update at a town hall meeting in New York earlier. Reports also say that kingdom of Disney’s castle is refusing to pay the ransom and the company is working with federal investigators to see if the hackers will release their upcoming movie.

Hackers are threatening to release first 5 minutes of the movie and if the ransom is not paid, rest of the film will be released in 20 minutes sections.

Let’s hope for good as struggles are going on to hack the hackers.

WANNACRY RANSOMWARE epidemic is inflicting the globe from past three days and cybersecurity researchers and victims of the infliction are thinking about the cybercriminal group that has paralysed the world just for a small profit.

North Korea is suspected to be this Cybercriminal of the Disney kingdom,  but it is not confirmed,  just a initial tenuous hint.

A Google researcher Neel Mehta issued a cryptic tweet on Monday.  Tweet contained a set of characters. Two portions of code in a pair of malware samples alongwith the hashtag #WannaCryptAttribution was reffered from them. Metha’s signposts were followed by the researchers to ab important clue : An early version of WannaCry — one version that surfaced in February — shared a code with a back-door program known as Contopee. A group known as Lazarus used it latter.  Lazarus,  a hacker cabal increasingly believed to operate under the North Korean government’s control.

Matt Suiche, a Dubai-based security researcher and the founder of the security firm Comae Technologies, says,

“There’s no doubt this function is shared across these two programs,”

Adding, “WannaCry and this [program] attributed to Lazarus are sharing code that’s unique. This group might be behind WannaCry also.”