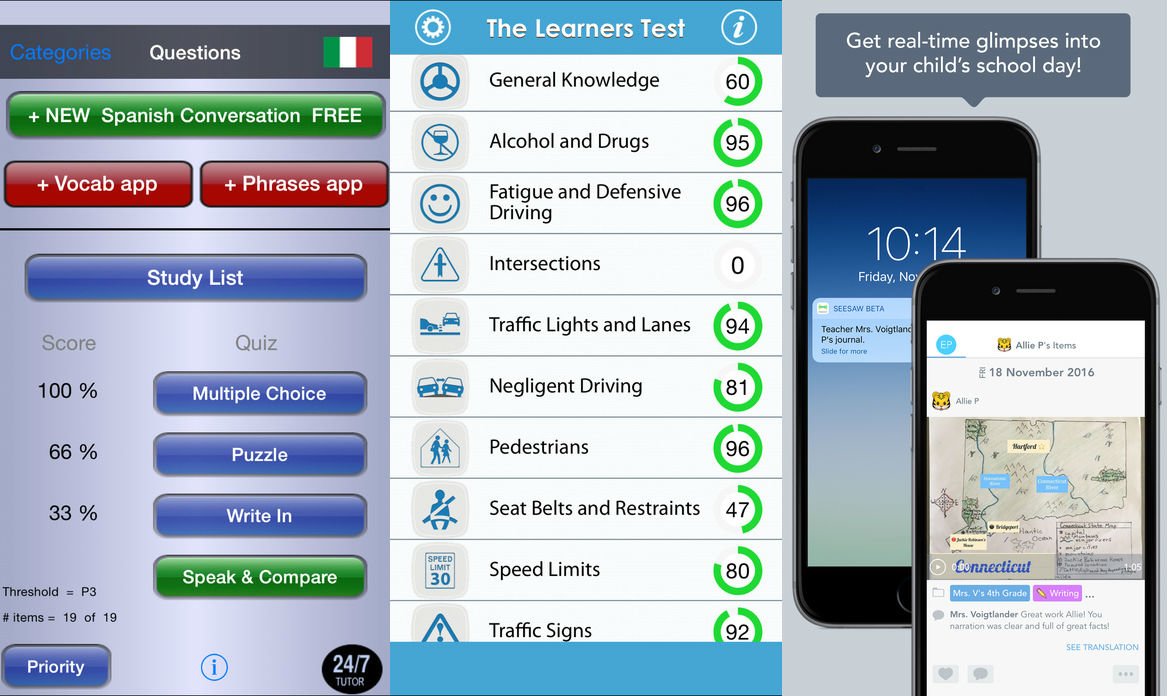 Google announced two changes to its AdSense network which is aimed at increasing its transparency about how it deals with violations and removes ads from websites.

The first step is taken in changing the AdSense’s technology to enable it to remove ads from individual pages,  instead of entire websites. Google usually removed ads from every page on a website after a policy violation,  previously,  instead of the pages having offending content.

Secondly Google is going to launch a platform in next few weeks. Platform called “Policy Centre “will help website publishers in understanding the program’s rules and fix violations more quickly than before.

Scott Spencer the company’s director of sustainable ads ,in one of the Google’s official blogs, “The Keyword ” posted

“As we roll out page-level policy action as the new default for content violations, we’ll be able to stop showing ads on select pages, while leaving ads up on the rest of a site’s good content. We’ll still use site-level actions but only as needed. And when it’s necessary, such as in the case of egregious or persistent violations, we’ll still terminate publishers. Altogether, this means fewer disruptions for publishers.”

Since it shares its revenues from AdSense with publishers,  more money for Google with less desruption is meant here.

New Policy Center of AdSense will be providing publishers info about number of violations their websites have and what issues triggered removal of ads, and step-by-stepinstructions to fix the problems so to enable them to display ads and make money again. Spencer reffers to this as “one-stop shop for everything a publisher needs to know about policy actions that affect their sites and pages.”

The website publishers who use AdSense are intended for Policy Center. YouTubers who monetize videos through the program will not help being curious about how it affects them. That is not clear till now. Spencer says in his blog post that “Later this year, we’ll be adding policy centers in other publisher platforms in addition to AdSense,” but he did not specify which the platforms are expected.

Many YouTube creators observed their ad revenue drop dramatically since Google the giant of technology made changes to show ads are displayed on its ad network and YouTube as well. The changes, including default settings,  more account controls for advertisers and a hiring spree for the development of artificial intelligence tools, were implemented after the companies started boycotting Google because their ads appeared next to some offensive videos.

However,  YouTubers have complained the recent controls unfairly penalize even videos that adhere to the policies of platform and asked Google to be more transparent about the fact that how  its moderationby people or algorithms work.

MP3 is about to say “good bye”, Online streaming websites are the main cause