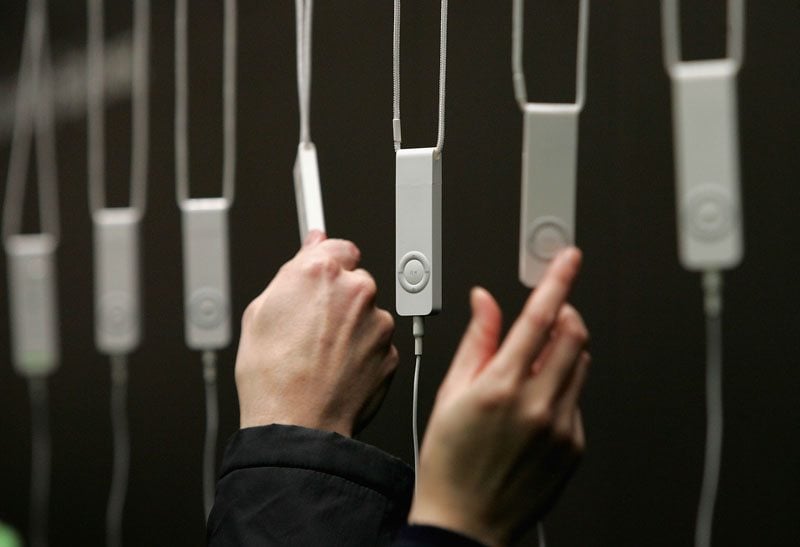 ICT
Home - ICT - MP3 is about to say “good bye”, Online streaming websites are the main cause

MP3 is about to say “good bye”, Online streaming websites are the main cause

The end of digital coding format MP3 has been announced officially, online streaming websites will now take its place. The developer of the format announced the end of its licensing program which would mean the death of MP3 very soon.

During the last couple of decades, MP3 was embraced widely and was used in various audio-related gadgets. To download light weight music files, this format was the popular choice of consumers. But today,  more sophisticated audio coding formats are available. Nowadays, Advanced Audio Coding format,  partly formed by the MP3’s developers is becoming standard.

Fraunhofer Institute is now claiming it’s right to license MP3’s patents to software developers who desire to develop custom software selling encoders and decoders. According to their statement,

“Although there are more efficient audio codes with advanced features available today, “Mp3” is still very popular amongst consumers. However, most state-of-the-art media services such as streaming or TV and radio broadcasting use modern ISO-MPEG codecs such as the AAC family or in the future MPEG-H. Those can deliver more features and a higher audio quality at much lower bitrates compared to mp3.”

MP3 still remains as the most popular audio coding format for consumers in Pakistan. Most of the audio content is downloaded from the internet is found in it.

This is the format of choice due to its small size and compatibility with all mainstream audio software.