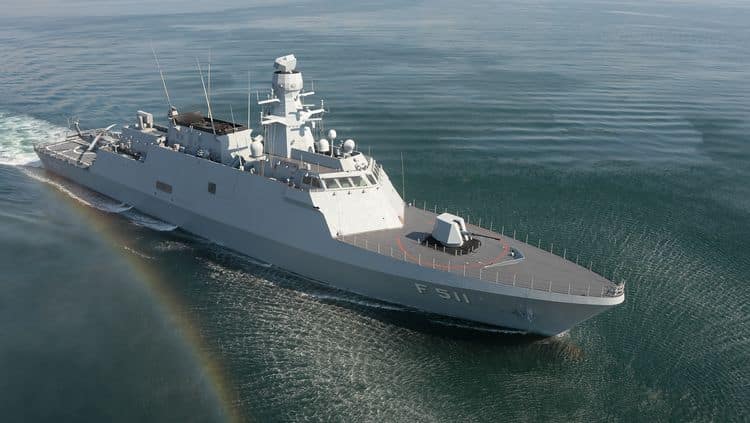 The letter was signed by Rana Tanveer Hussain who is Pakistan’s Minister of Defense Production; Fikri Işıkwho is Turkey’s Minister of Defence and Turkish defense contractor Savunma Teknolojileri Muhendislik Ve Ticaret. The agreement will be finalized by June 30, 2017.

About MILGEM Ada Corvette
it is a contemporary combat warship with native anti-submarine fighting and high-seas patrol capabilities. The design of the ship helps it to stay hidden. It has 2 crew anti-ship missile launchers with a 76 mm main gun and a point-defense rocket system in the Rolling Airframe Missile. 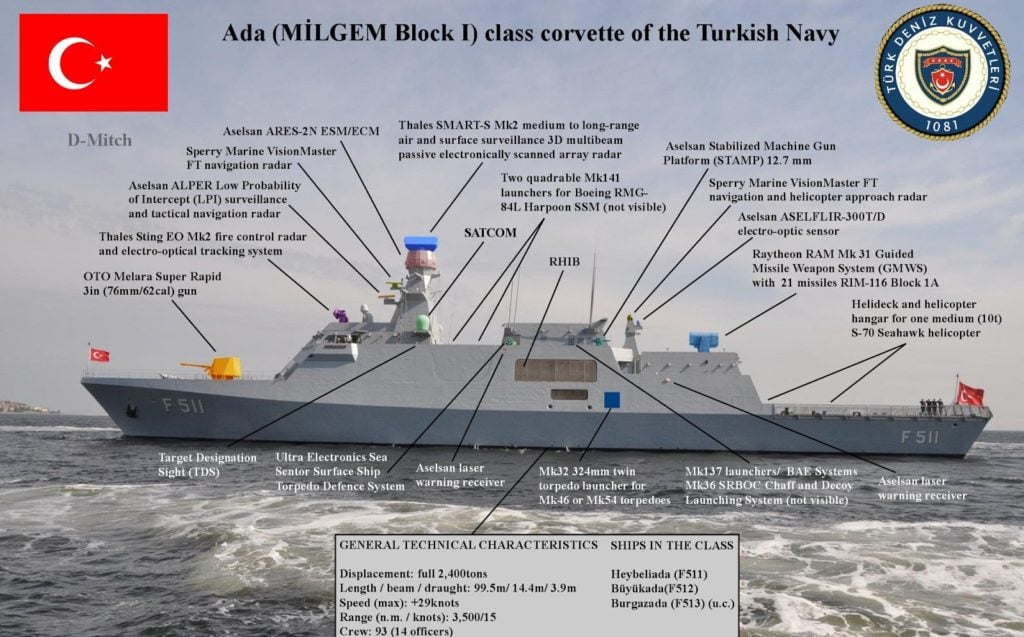 “Each MILGEM Ada would have cost $300 million but Pakistan is planning to use its own industry for some of the equipment, the price will drop to $250 million per ship”,

Apart from Pakistan, several other countries are demanding to buy this Corvette from Turkey which consists of countries like Ukraine, Bangladesh and Canada.

Furthermore, security has been tightened in Gwadar due to the terrorist attack by mysterious assailants on workers. In the consequences of that attack, 8 workers were killed by terrorists.

Sanaullah Zehri, Chief Minister of Balochistan, said, “The conspiracy of creating barrier in the way of progress and prosperity in Balochistan will be foiled at all costs”.

Government’s recent move shows that Pakistan is looking to substitute US subsystems with the swap technology from Turkey and China. Karachi Shipyard and Engineering Works will be collaborating in MILGEM Ada Corvette scheme.