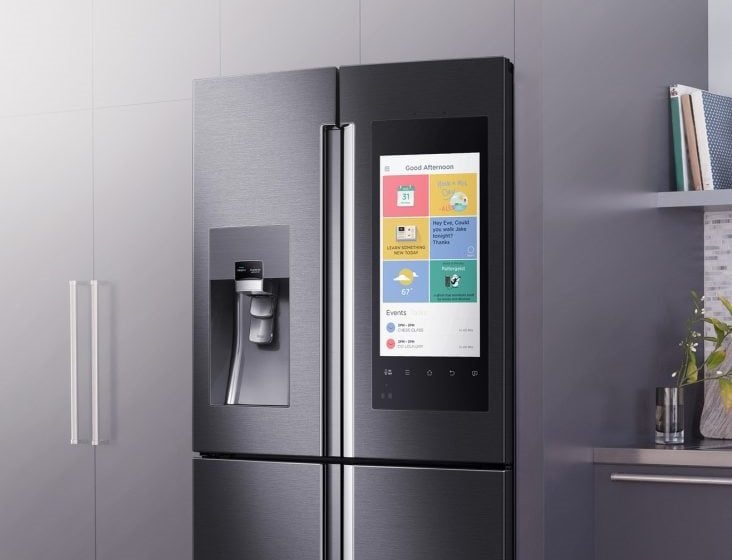 ICT
Home - ICT - A Refrigerator to feature with Bixby

Samsung introduced us to its latest digital assistant, called Bixby, which debuted along with the Samsung Galaxy s8. However,assistant is not only meant for the assistance of smartphones, but also to home appliances, including refrigerators, yup, you read that right! A refrigerator!

Thanks to Bixby, now your not so normal refrigerator will not only be able to search for recipes, but also will be able to gather weather information, amongst the other various things in which you might need help in. Controlling temperature in the fridge will be done automatically, while you can also be provided with recipes, based upon your eating habits. Not only this, but the device can also act like a hub, communicating with other smart appliances, including the likes of air conditioners, and vacuum cleaners.

The future Samsung headsets are also going to feature with Bixby, and the assistant will probably be included in the Galaxy Note 8, which is expected to be announced in August. Though Samsung had big plans for Bixby, plans that are still achievable, the assistant has gotten off to a not so great start. The assistant that goes head to head with Google’s assistant, and Amazon’s Alexa is currently missing the voice functionality in the US, while the Galaxy S8 devices in South Korea have already recieved it. However, the users in the US will not have to wait too long, as they will also recieve it later this spring, as planned.