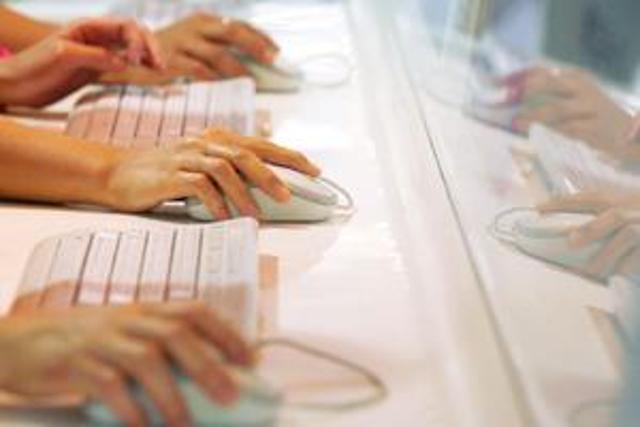 Back to last 10 years, Espam Mail gets its business succeeded by sending messages of different companies for advertisement of the company on millions and billions of Email addresses, for this purpose Spam was getting paid.  Now the improved form of this business has reported being in China renowned as Click Farm.

In China, a company is performing the act of increasing the likes and clicks of some websites and apps. In Beijing,  a company has been reported to do this,  by thousands of such specially designed mobiles that likes and clicks some websites, applications, and pages. These phones have deployed in a building in million and billions of number and some operators are operating these mobile phones to automatically click likes for the websites and applications that pay them for this job.

In this company,  which would have been called Click Farm, thousands of mobile phones are placed in a building,  and different websites, applications, and pages are opened,  and the likes and clicks are getting increased by the operators behind this Click Farm. 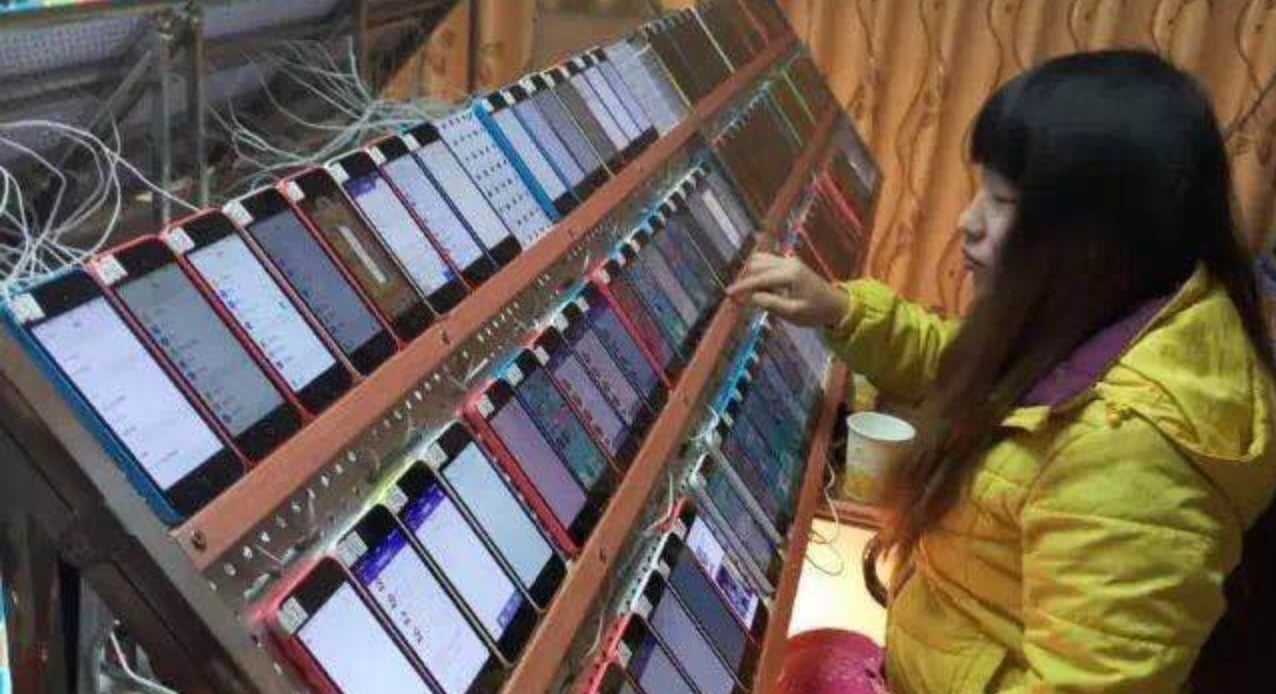 It is also reported that the main source of this company’s income is the money that comes from Facebook. The company gets paid for giving likes and increasing the number of likes and clicks of the pages,  and the creators of the pages pay the company for this work.

According to different reports, such companies have been launched in China, Russia, and India to increase the clicks and likes for the pages and websites on social media.

CPEC Master Plan Revealed – Is Pakistan going to be a subsidiary of China?