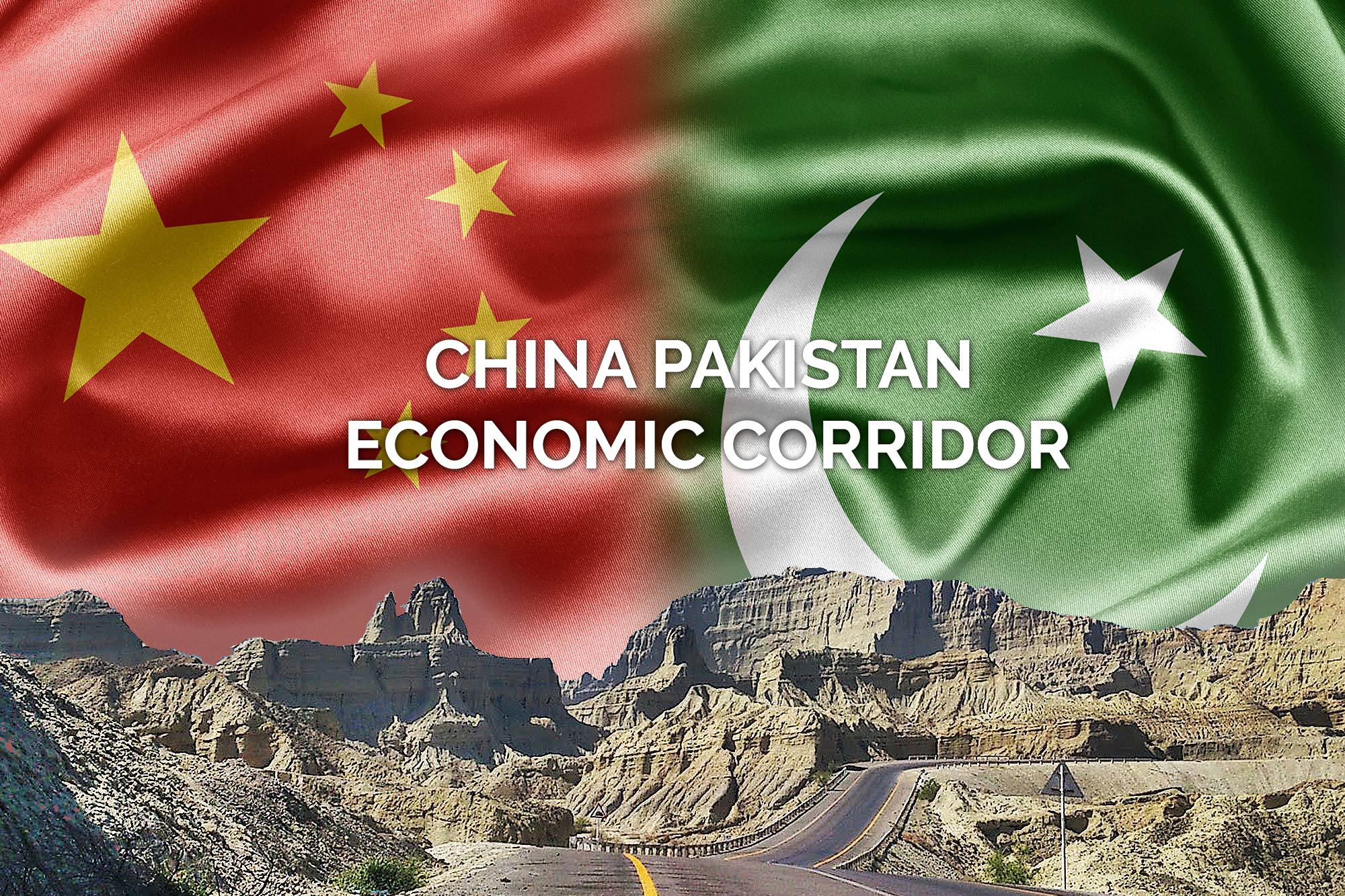 CPEC Master Plan Revealed – Is Pakistan going to be a subsidiary of China?

A few days ago, Dawn news published ” CPEC Master Plan revealed ” claiming its approach to the original document regarding the plan. According to this publication, the plan covers the fields as such agriculture, industry, fiber-optic links, broadcasting media, and surveillance.

The plan shows deep penetration of Chinese enterprises in the basic fields of Pakistan’s economy, including the plans to promote Pakistani textile industries and to provide security in remote areas like Peshawar and Karachi with 24-hour video recording cameras.

Instead of discussing detailed plan we will discuss amazing points of the future plans about agriculture and industry made by the two governments.

“Due to lack of cold-chain logistics and processing facilities, 50% of agricultural products go bad during harvesting and transport” having noted that,  the plan outlines an engagement running from one to another end of the supply chain all the way to the other. Provision of seeds, inputs like fertilizers, credit, and pesticides,  the operation of own farms of Chinese enterprises even though logistics companies of China will operate a large storage and transportation system for agrarian produce is the part of the plan.These enterprises will be offered extraordinary assistance from the Chinese government via CPEC.

Maintaining a mechanism to help Chinese agricultural enterprises to contact the senior representatives of the Government of Pakistan and China is also planned.

Chinese Govt through CPEC will “Actively strive to utilize the national special funds as the discount interest for the loans of agricultural foreign investment”. Means that the plan will spread out the risk for finance through new types of financing such as consortium loans, joint private equity, and joint debt issuance, raise funds via multiple channels and decentralize financing risks.

The introduction of scientific techniques and latest mechanization in livestock breeding and export of agriculture goods and plants construction regarding meat and milk processing and fertilization are also part of the plan.

Chinese enterprises will be leading in each field

“China-invested enterprises will establish factories to produce fertilizers, pesticides, vaccines and feedstuffs” plan says about the production of agricultural materials.

Coordination of the enterprises of both the countries and respect for the cultures and religions of each other is advised in this plan for the success of the plan.

Point to be noted is that China is more interested in agriculture contrary to its interest in the industry of Pakistan.  Is this some alarming situation for Pakistan or show of China’s sincerity with Pakistan that urged China to plan this all?

Having trifurcated the country, it was planned for each of the three zones to receive specific industries in designated industrial parks,  however,  were mentioned only a few.

The western and northwestern zone is marked for mineral extraction with potential in chrome ore. Gold, diamond, and marble are the main mineral products,  part of the plan. In North,  set of 12 marble and granite processing sites from Gilgit and Kohistan to the south in Khuzdar, and the central zone’s preference for textiles,  household appliances, and cement is also mentioned in the plan.

The plan recommends for the CPEC Southern zone that due to the proximity of Karachi and its ports   “Pakistan develop petrochemical, iron and steel, harbor industry, engineering machinery, trade processing and auto and auto parts (assembly)”.

No doubt the plan showcases the sincerity of both the governments with each other but a question is lurking in the mind that “would this plan entertain the well educated, still, jobless individuals of Pakistan?

Deep penetration of Chinese enterprises in most sectors of Pakistan’s economy,  society and its culture, regardless of its history of domestic economy including the China’s already established companies in Pakistan, e.g Haier, China mobile,  Huawei telecommunication and China metallurgical Group corporation in mining and minerals excite a question in mind that

Is Pakistan going to be a subsidiary of China?