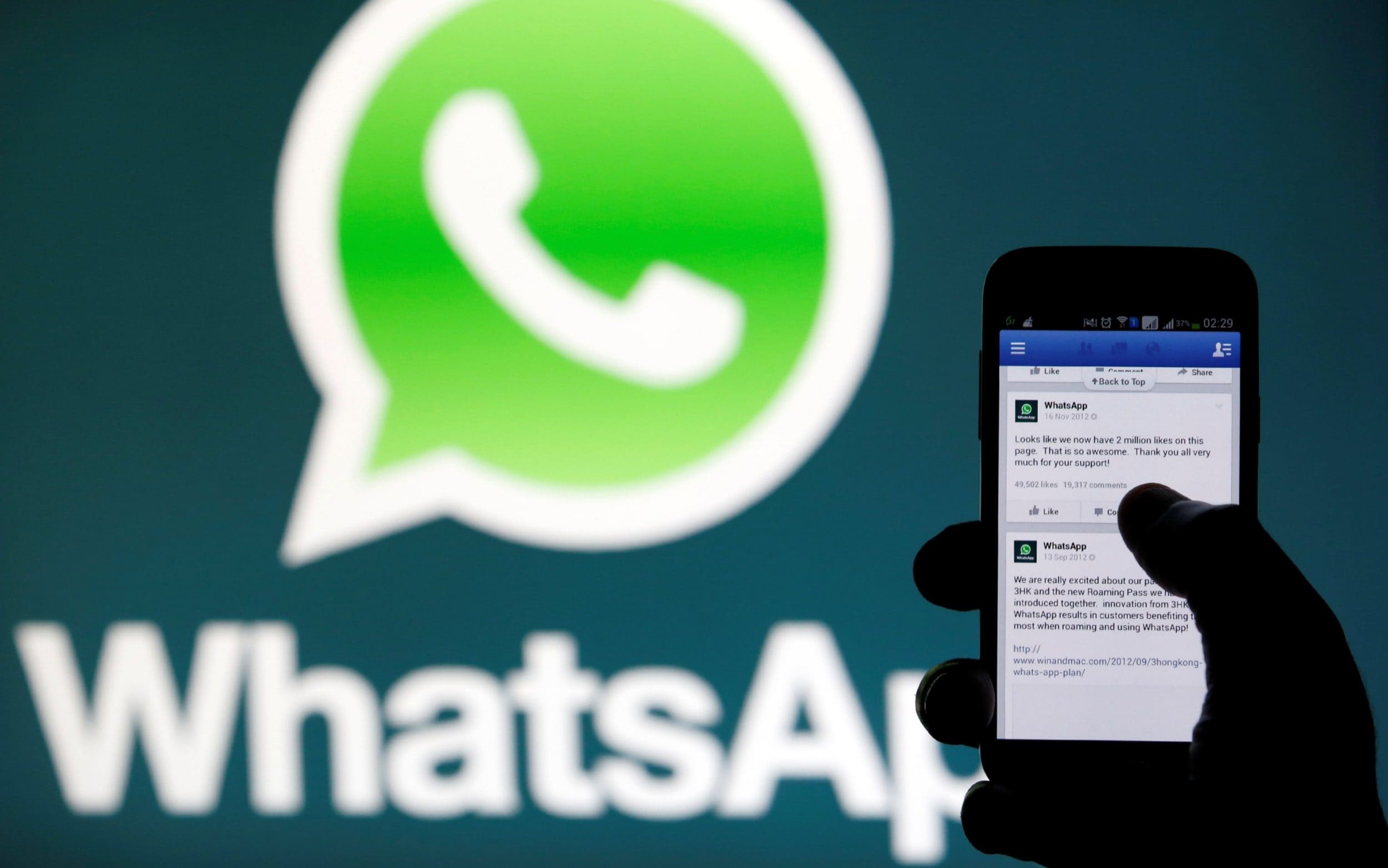 The European Commission EC fined Facebook €110 million forgiven the “wrong or misleading” information in 2014 regarding its $20 billion acquisition of WhatsApp.

When Facebook reported the EC about the acquisition in 2014, it said it would be incapable to set up reliable automated matches between the two companies’ user accounts.

After an examination, the EC found the technical ability to do so exist in 2014, and the Facebook staff was conscious of this.

Competition Commissioner Margrethe Vestager said the fine: “sends a plain signal to companies that they have to obey with all facets of EU merger rules, as well as the responsibility to provide the right information.”

“It compels a balanced and restriction fine on Facebook. The commission must be capable of taking a decision about mergers’ effects on competition in full awareness of precise facts,” she added.

The commission could have fined Facebook up to1 %t of its revenue, which would have been around $276 million, but said it took into report Facebook’s cooperation throughout the inquiry.

Also, the EC’s decision to charge the penalty does not have any impact on its decision to approve the transaction, which the commission said was based on a number of elements going away from the issue at hand.

A Facebook company spokesperson said: “the errors we made in our 2014 filings were not deliberate and the commission has confirmed that they did not impact the result of the merger analysis. This declaration brings this subject to a close.”

This is the earliest time the EC fined a company for the provision of mistaken or ambiguous information since the 2004 Merger Regulation came into force.

The EC also make clear the decision is not related to enduring national antitrust procedures or privacy, data protection or customer protection issues, which may occur after that the August 2016 update of WhatsApp’s privacy policy.

WhatsApp has been in hot water with supervisors ever since it executing the update.

The company was just now fined €3 million in Italy for considerate users to agree to share their private data with Facebook.

In November 2016, the app maker closed sharing data of European users with Facebook a week after initiating the same move in the UK at the demand of the country’s Information Commission.

The Republic of Ireland’s Data Protection Commissioner in April said she expects to come to an agreement with Facebook in an issue of months covering WhatsApp distributing data with the social media giant.