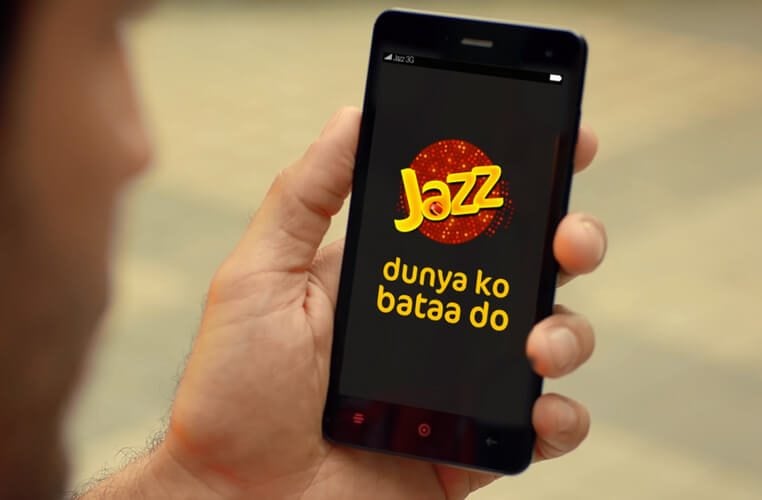 Details we received: having won the 4G spectrum auction, within the next 30 days Jazz operators should start preparing to submit the spectrum fee, Pakistan Telecommunication Authority notified officially.

Sources also say that jazz will pay 50 per cent of USD 324 million  (USD 295 million spectrum fee + USD 29.5 million tac). The payments are due within the next 30 days while rest of the 50 per cent of payment will be made by January the next year.

JAZZ had two options for payment,  according to IM,

(2) pay 50 % payment upfront and clear rest of the 50 % in equal annual installments with 1 year LIBOR plus 3 percent.

In a short ceremony,  after the spectrum fee Is paid,  Jazz will be awarded the spectrum officially, making Jazz able to use 4G spectrum.

Most significant point to be mentioned is that Jazz operates 4G acquired through Warid, in more than fifty cities with more than 1600 cell sites.

No doubt,  Jazz’s investment in 4G coverage proves its rapid growth during  2017 and beyond.

Xiaomi is Launching a New eXtraordinary Phone in Pakistan Today