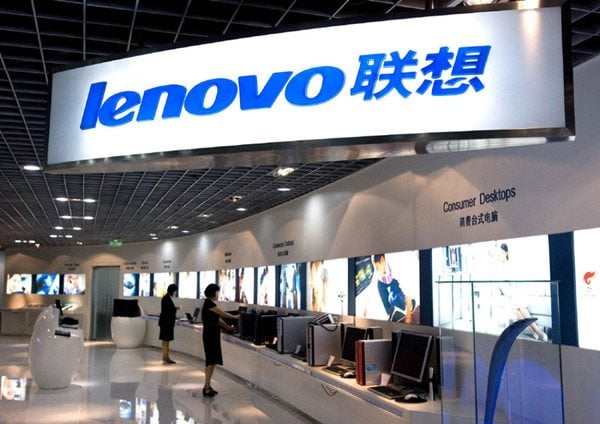 Business ICT Mobile
Home - Business - Lenovo to restructure its business in China, Liu Jun will be the president

In a move to turn around weak sales across its major product lines, Business Chairman of Lenovo – the largest PC maker in the world by shipments – Yang Yuanqing announced plans to restructure the business in China.

As global innovation is shifting to China, Yang said,

“To take advantage of new opportunities brought by changes in our industry, we are going to restructure ”.

Liu Jun will return to the company as a president of Lenovo China for the leadership of consumer division. Liu Jun also led the vendor’s acquisition of Motorola Mobility from Google in 2014.

The company said, in the face of tough competition,  its combined Lenovo-Motorola business struggled for traction in February,  particularlyin its home market of China. It also added saying that China is still in transition and is focusing on product portfolio enhancements for that market.

In the quarter to 31 December compared with the same quarter of 2015, Lenovo suffered a 67 %drop in net profit. Sales of mobiles fell 23.4 %to  $2.19billion during the quarter, with smartphone shipments dropping 25 %to 15 million units. Division reports a loss of  $155 million compared with a prior-year of  $47 million.

Its core PC business accounts for 70 per cent of revenue.  This business saw a 2 per cent year on year sales increase to $ 8.6 billion in the October-December period. Quarterly sales of data centre group declined 20 percent year-over-year to  $1.1 billion.