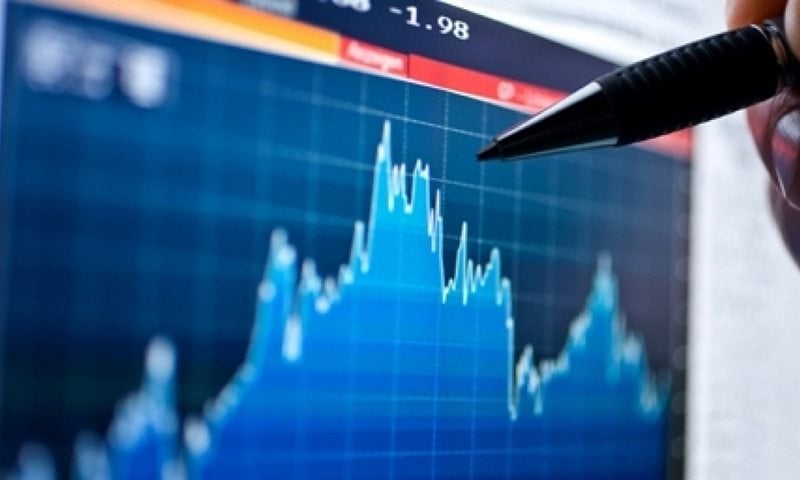 After recording a 5.3% annual growth rate, the economy of Pakistan has currently joined others that are valued at $300 billion or more. The development came due to a strong revival in the agricultural sector coupled with excellent growth in the services sector. According to the National Accounts Committee (NAC), the gross domestic product grew by 5.28% for the monetary year 2016-17 concluding on the 30th of June. The concern should be taken since this is a provisional figure that will only get confirmation after the ending of the fiscal year on the 30th of June.

Since the Pakistani economy was overwhelmed by the world economic fall down of 2008, the economy has improved to the 5.3% growth mark it had beforehand. For the next fiscal year (2017-18), the government has its sights on a 6% charge of growth.

The government had, though, set a goal of 5.7% growth rate but fell by the wayside. The more-than-5% growth rate has seen the financial system balloon to more than $304.4 billion for the initial time.

This growth rate is also less than what is required to attract all the youths seeking jobs in the state. Any growth lower this level would have only led to a lift up in the rate of unemployment. Also making a hollow in the excellent news is the actuality that the government botched to accomplish its exports target of $24.8 billion to hit $21.7 billion with $45.2 billion of imports predictable.

All in all, the news of the economy exceeding the $300 billion mark is most welcome.