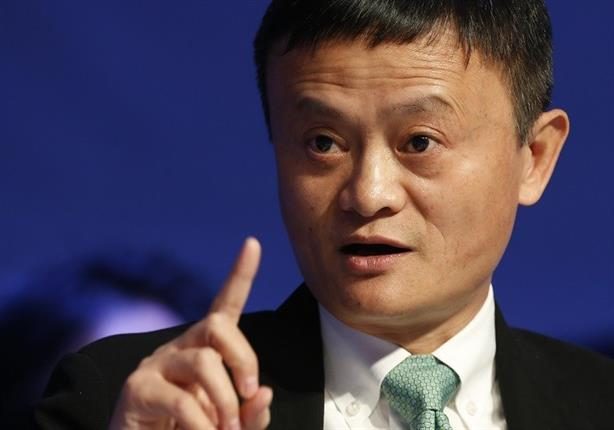 Automation and Internet will cause a hell of job disruption; forecasted Jack Ma Head of Alibaba Group

“Social conflicts in the next three decades will have an impact on all sorts of industries and walks of life,” says  Jack Ma, a billionaire and chairman of Alibaba. He warned the world about the coming social conflicts that will be the cause of artificial intelligence and longer life expectancy, and these aspects of future will lead to aging workforce fighting for jobs.

Ma said at a China Entrepreneurs Club event that artificial intelligence and other technologies will cause “more pain than happiness” for the people over the next three decades.

He said that automation and the internet will cause a hell of job disruption, being an optimist, he encouraged the businesses to adapt or face problems by the issuance of the warning.

Jack Ma also said that 15 years ago he gave two hundred or three hundred speeches warning about the impacts of e-commerce and retailers,  but none of the people listened to him because he was not a well known as he is now.

He gave a solution for the forecasted problems saying that

“Machines should only do what humans cannot.”

and  “Only in this way can we have the opportunities to keep machines as working partners with humans, rather than as replacements.”

Jack Ma acknowledged that in the future, companies will be run by robots as robots can make calculations more quickly than humans without being swayed by emotions as people gets angry at competitors.

“Thirty years later, the Time magazine cover for the best CEO of the year very likely will be a robot”.

Jack Ma referred a number of studies suggesting that automation will eliminate jobs. He also included a Forrester study that suggested 6 % of all jobs would be eliminated by 2021,  in the US. According to the report, job displacement will start with customer service representatives and eventually move to taxi and truck drivers.

In this field,  virtual assistants, such as Alexa, Cortana, Siri, and Google Now are included as current technologies along with chatbots and automated robotic systems. For now, these technologies are simple but over the next five years, they will become much better than now at decision making on our behalf in the complex scenarios.  This will enable mass adoption of breakthroughs,  such as self-driving cars.