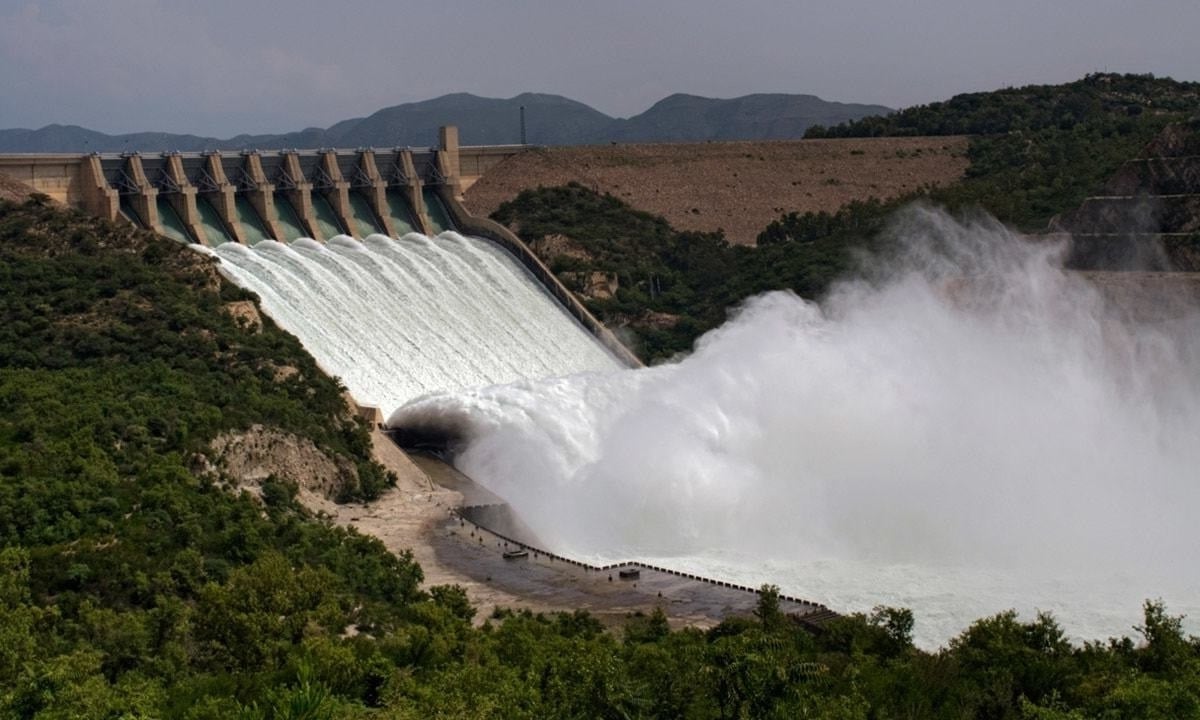 Pakistan and China have agreed to build two mega dams in Gilgit-Baltistan region of Pakistan following the Memorandum of understanding signed by the two governments of China and Pakistan, on the sidelines of the Belt and Road Initiative ( BRI ) summit in Beijing.

These dams (Bunji and Diamer-Bhasha ) projects are reported to produce 7,100MW and 4,500MW of electricity.

Financial help of $27 billion will be funded by China for the construction of both the dams, according to reports.

Diamer-Bhasha project -about 200 miles upstream from the Terbela Dam, 100 miles downstream from the Northern Area capital Gilgit- is located on Indus River. This Dan will generate 4,500 MW electricity, to end Pakistan’s  shortages. The reservoir would be 50 miles long, holding 8.5 MAF ( million acre feet ) of water.

It is observed through studies by WAPDA  that Pakistan has potential to generate 59,000MW of hydropower.  Only 6600 MW are being generated recently, which is about 11% of the estimated potential.

The abundance of electricity has historically preceded rapid economic development in America, Europe, and East Asia. By generating large amounts of clean renewable hydropower to meet a shortage of energy in all sectors of the economy Pakistan can meet this prerequisite.

Pakistan is blessed with the significant amount of water and power resources that can be used to enable rapid economic growth in all sectors of its economy.  Chinese investment as China-Pakistan corridor appears to be putting this goal in reach. Millions of acre-feet of additional water and tens of thousands of megawatts of added electricity will hopefully transform Pakistan’s economy and bring prosperity to its people.

Women Techmaker? Don’t miss the chance provided by Google to highlight your achievements

First Ever e-Rozgaar center launched at University of Gujrat